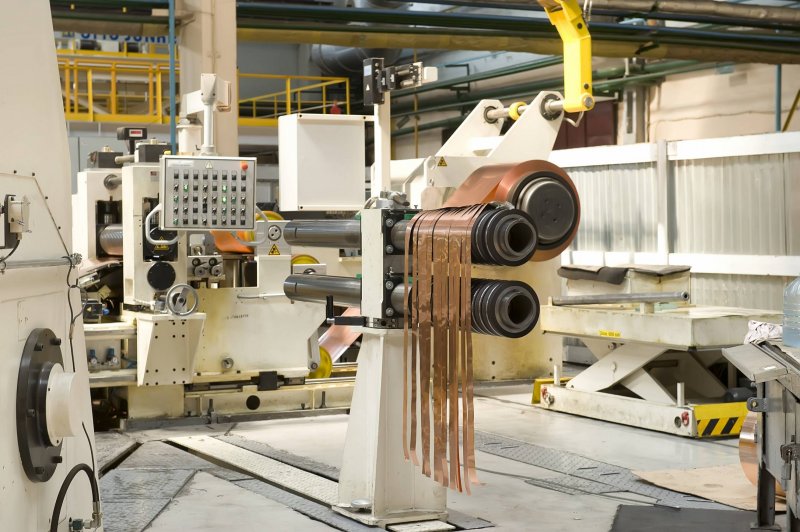 The collective of employees of the Kirovsky plant OCM (part of the UMMC-OCM company, which unites the assets of UMMC for the processing of non-ferrous metals), consisting of the deputy chief engineer - head of the technical department A.A. Agafonov, chief metallurgist A.K. Tolstobrov, leading engineer-technologist A.N. Motovilova, operator of the OCM line of the rolling-press shop A.A. Ryzhkov, etcher of the rolling-press shop Yu.A. Filonov, awarded the Kirov Region Prize for work on "Mastering the production of import-substituting copper foil used for shielding cables."

JSC "KZOTsM" is the only enterprise in Russia that supplies soft foil made of copper grade M1, made by the method long annealing. This technology, combined with high-precision precision equipment, makes it possible to replace foreign analogs.

In the production of modern electrical shielded cables, it is allowed to use exclusively copper foil with a uniform distribution of mechanical properties along the length and width, as well as with increased requirements for geometric dimensions and surface quality.

Industrial testing of copper foil was carried out in the conditions of JSC "Elektrokabel" Kolchuginsky plant "and confirmed the possibility of using these products for the production of shielded cables of various types.

Currently, foil is supplied to many Russian enterprises. Work is underway to introduce it to other cable factories that traditionally use analogues of European manufacturers.