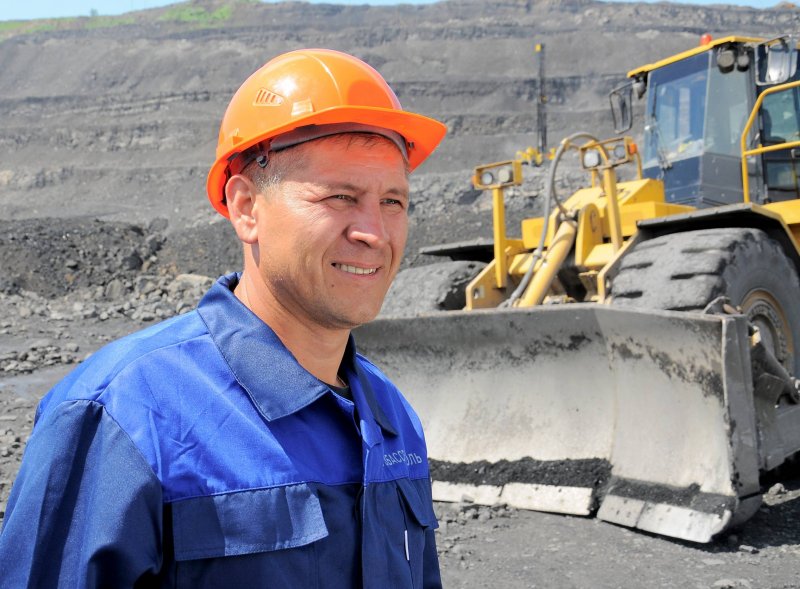 The first state professional standard (SPS) “Mining bulldozer driver”, developed by JSC “MC“ Kuzbassrazrezugol ”(an enterprise of the raw materials complex of UMMC), has been officially approved. According to the order of the Ministry of Labor and Social Protection, the document comes into force on September 1, 2021.

State Border Service "Bulldozer driver at mining" became the first professional standard, which was specially created for Russian enterprises engaged in opencast coal mining. It was formed in 2020 and includes a description of labor functions, necessary knowledge and skills, requirements for education, training and practical work experience for all workers employed in the industry in this specialty. The work on the document took almost six months.

“The development of this professional standard was for us the first experience of creating a state document that will regulate the work of bulldozer drivers in all Russian companies engaged in open pit coal mining,” says the head of the labor management department JSC "MC" Kuzbassrazrezugol ", curator of the working group on the development of the GPS Diana Shcherbakova. “The work was not easy, because at every stage of the creation of the SBS - from the formation of the document itself to professional public discussion and approval - we understood what a high responsibility we had.”

Development of professional standards is carried out as part of the implementation instructions of the President of the Russian Federation Vladimir Putin, which he gave following a meeting with the leaders of the country's coal-mining regions in August 2019. For this purpose, on the basis of the Association "All-Russian Industrial Association of Coal Industry Employers" (OOORUP), in the same year, a working group was created to develop a hydraulic system for open pit mining, headed by the Kuzbassrazrezugol Management Company, the methodological support of the project is provided by UMMC.

At present, the sectoral working group under the leadership of the Kuzbassrazrezugol Management Company has also formed the State Border Service "Excavator driver at mining" and "Technological vehicle driver", which are at various stages of approval. On the basis of the new GPS for opencast mining, uniform qualification requirements will be developed for employees of all enterprises in the industry and educational programs for personnel training will be updated.