The largest steel producer in the European Union was one of the last metallurgists to announce an expected increase in steel prices due to soaring energy costs. 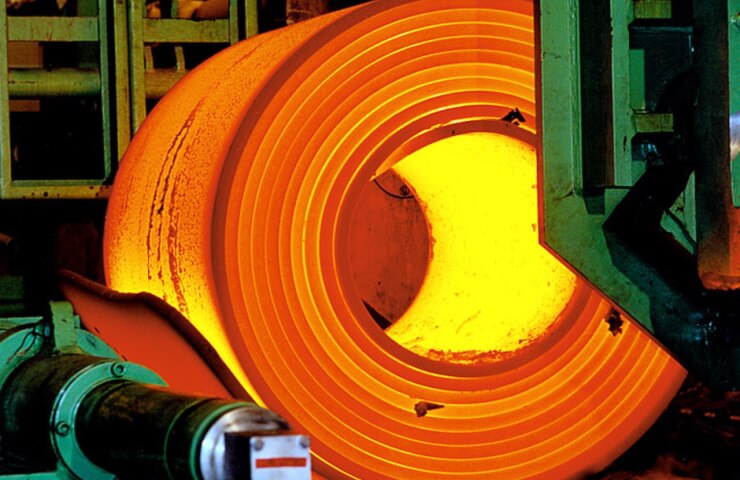 ArcelorMittal SA is raising European steel prices in an attempt to pass on higher energy costs to customers. According to Bloomberg, prices for hot rolled coil delivered in November will be increased by 13% to 850 euros per tonne.

According to Kallanish Commodities Ltd. citing unnamed sources, the price of ArcelorMittal commercial long products, used in construction and usually produced in a very energy-intensive manner, will be increased by 150 euros per tonne.

Rising electricity prices in Europe are hurting energy-intensive metal producers on the continent, forcing some to shut down production entirely. Previously, steel manufacturers managed to compensate them through surcharges and price increases, but this could become more difficult if the crisis causes demand volatility.