Rusal: global demand for aluminum will grow by 3 percent

One of the world's largest aluminum producers, the Russian company Rusal, analyzed the state of the aluminum market in the first quarter and made a forecast for the near future. 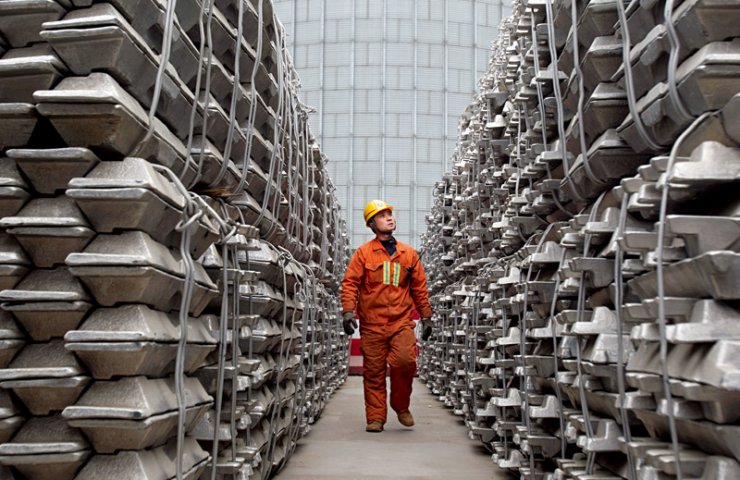 The price of aluminum was under pressure during the first quarter of 2019, driven mainly by seasonal weak demand and the negative impact of trade wars and tensions between the US and China, which significantly impacted growth prospects in key aluminum consuming regions and industries industry, in particular the automotive industry.

Rusal believes that these trends will continue to have a negative impact on the price of aluminum in the second quarter of 2019, despite the possibility of a deal between China and the United States, as well as the stabilization in March of a number of economic indicators in the United States and China.

Rusal analysts expect global aluminum demand to grow by about 3 percent in 2019.

Primary aluminum production in China in the first quarter of 2019 was 8.63 million tonnes, down 1.2 percent from the same period last year (YoY). The reduction in capacity exceeded 800 ktpa during the first quarter of 2019, and low market demand slowed the commissioning of new capacity as well as the restart of idle capacity. At the same time, there are new facilities with a capacity of up to about 2.5 million tons, ready to enter the market, as well as idle facilities with a capacity of up to a million tons, which can be restarted.

Combined with declines in aggregate costs, in particular in alumina and coal prices, this may indicate that the recent rise in raw material prices in China is short-term, and that there is some risk of further price declines.

In the first quarter of 2019, exports of primary aluminum and semi-finished products from China increased by 14 percent compared to the APPI and remain at an unusually high level due to low aluminum consumption in China. This trend could continue in the second quarter of 2019 as domestic demand remains subdued and aluminum deficit outside China persists.

The price of alumina in most regions will continue its downward trend, but the correction may be limited by the continued high cost of alumina production, especially in China.