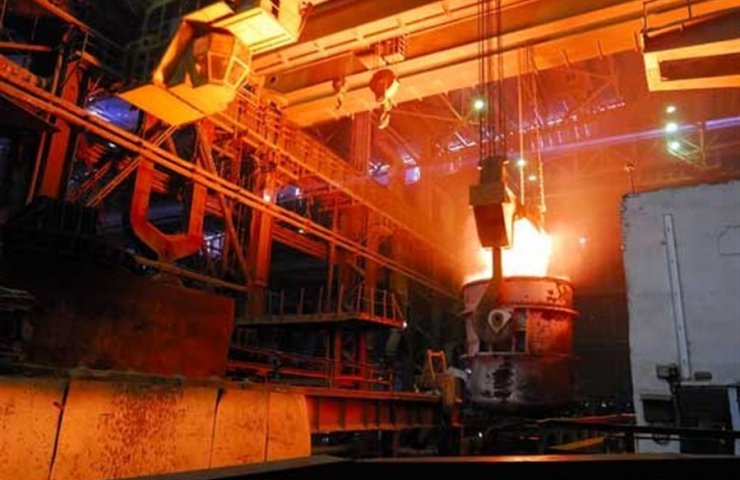 On Friday, the Baowu Group reached an agreement with Shanxi State Capital Operation Co Ltd to acquire a 51% stake in TISCO, according to a filing on the Shenzhen Stock Exchange filed by Shanxi Taigang Stainless Steel, a subsidiary of TISCO.

The 51% stake is valued at RMB 14.5 billion (over $ 2.10 billion) based on an audit of TISCO's net assets. Nevertheless, Baowu will not pay anything for it, since the merger is being carried out as part of the state program for the restructuring of the PRC's steel facilities.

Taking a controlling stake in TISCO will help Baowu achieve its target of 100 million tonnes of steel per annum and "improve overall competitiveness in the stainless steel sector," Baowu said in a statement.

Thus, the Chinese company will become the largest steel producer on the planet, displacing ArcelorMittal from the first place in 2019.

According to the Baowu Group, the restructuring plan is still awaiting approval by the state asset regulator and antitrust review.