Coronavirus stops the plants of the Japanese car industry

Automakers around the world stop production because of the violation of supply chain components during a pandemic. 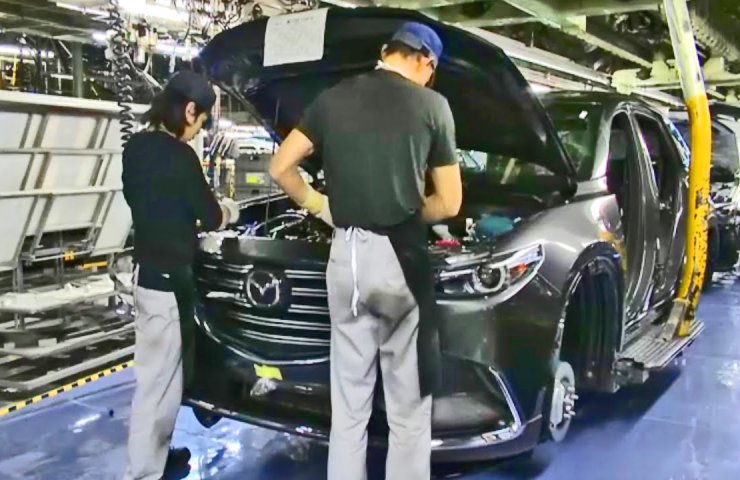 on Tuesday, Mazda announced the suspension of work at four plants in Japan and abroad. This decision was taken in the company to adapt to slowing demand caused by the global spread of coronavirus.

At two factories in the prefectures of Hiroshima and Yamaguchi in Western Japan, is scheduled to suspend operation for 13 days.

Also for 10 days from Wednesday it will stop production at the plant in Mexico, and from Monday for 10 days will be closed and production base in Thailand.

the Message of the Mazda followed the announcement by Toyota Motor Corp. that on April 3 the company will temporarily suspend operations of seven production lines at five plants in Japan.

it Also became known that Toyota, Honda Motor Co., Suzuki Motor Corp. and Nissan Motor Corp. Monday suspended work at its plants in India because of quarantine measures taken by local authorities in this country.

the source: THE MAINICHI NEWSPAPERS