Rising iron ore prices amid declining supplies and market resistance to higher steel prices have a negative impact on the profitability of South Korean metallurgists. 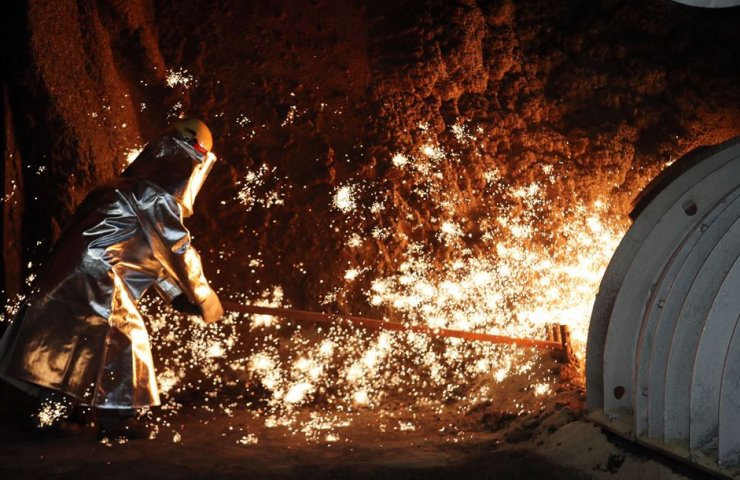 In South Korea, fears are mounting about the financial health of POSCO, Hyundai Steel and other local steelmakers, which face surging iron ore prices amid falling physical sales. This is guaranteed to reduce the profitability of metallurgists if they do not carry out a compensatory increase in prices for their products.

This can be challenging, however, as the auto, shipbuilding and other steel-using industries have also been hit by the global economic downturn. According to the Korea Resources Corporation, the base price of 62 percent iron ore as of June 28 was $ 116.72, up 3.3 percent from the day before and the highest price since April 2014 and can rise even higher. At the beginning of the year, the indicative price of iron ore was $ 72.63 per ton.

The growth came after the disaster at Brazil's Vale mine, which forced the company to cut iron ore sales. Production was reduced by 90 million tons compared to last year. Another iron ore exporter, Australia, has also lowered exports due to weather conditions.

Another factor that pushed the price up is China's strong demand for iron ore as local refineries ramp up production. Chinese steelmakers produced 89.09 million tons of steel in May, up from 85.03 million tons in April.

This is putting pressure on Korean steelmakers as their bid to raise prices is facing strong opposition from their customers. POSCO and shipbuilders Hyundai Heavy Industries recently agreed to freeze plate prices in the first half of the year after they negotiated for six months. Metallurgists demanded an increase of 50,000 won per tonne, but the shipbuilders flatly refused, citing the fact that their enterprises show no signs of recovery.

Hyundai Steel, which supplies steel sheets to subsidiaries Hyundai Motor and Kia Motors, also failed to raise prices for automakers as sales of the two brands have only been falling in recent years.