Review of the compartment carriage of the Zvezda train 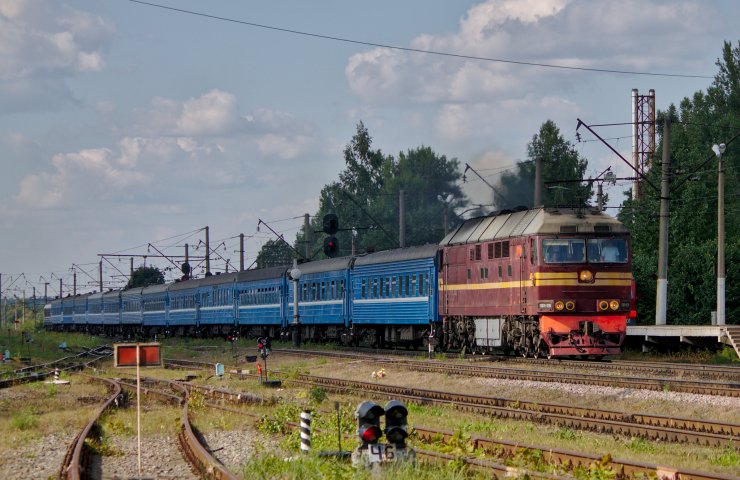 To visit Belarus from St. Petersburg, one could leave not only by train, but also by bus. More recently, the train was cruising to Brest. Since it was canceled, the few remaining carriages have been hitched to another train called Zvezda. This is a proprietary composition train 051b zvezda , which operates on the route from Minsk to St. Petersburg. Photos of the Zvezda train will clearly demonstrate the peculiarities of the trip in it.

Traveling on the Zvezda train

Let's find out from the review what awaits each passenger who buys a ticket on a branded train. So, this is a fast train that first entered the route in 1979. It's a simple lineup and you shouldn't expect any luxury inside the coupe.

The first thing you should pay attention to is the sleeping place. The place where the passenger sits looks squeezed. The fittings for sleeping parts flew out. At the same time, the mattress and pillow also lost their original appearance.

There is a problem with the switches. Not only are they broken, but they also react poorly to touch. Therefore, the lighting in the compartment is really a problem.

On the table you can find a flyer that offers a list of dishes to order. For those who wish to taste Belarusian cuisine, you can order whatever you want.

Finally, my impressions of the toilet. They are not the most pleasant: there is no paper in the toilet, the soap dispenser is practically broken. I would like to believe that soon, when the Belarusian railway comes under the control of the Russian one, the situation will change dramatically. As a result, the rating for the Zvezda compartment car is a triple with a stretched plus.

Финансовая аналитика, прогнозы цен на сталь, железную руду, уголь и другие сырьевые товары. More news and analytics on Metallurgprom telegram channel - subscribe to get up-to-date market information and price forecasts faster than others.
Сomments
Add a comment
Сomments (0)
On this topic
Bus from Moscow to Minsk
Application of fire protection in the construction of wagons
Russian airlines began flying around Belarus
Freight train on China-Europe routes leaves for Belarus from China's free trade zone
Logistics in Ukraine: trust the professionals from "Neolith"
Rally on BELAZ trucks: competition of dump truck operators was held in Kuzbassrazrezugol
Recommended:
Ford will sharply increase car prices due to a doubling in the price of raw materials for batteries
Chinese scientists discover previously unknown mineral in lunar soil samples
Steel plant in Switzerland prepares for shutdown and layoffs
News Analytics
EBRD downgrades Ukrainian economic growth forecast for 2023 from 25% to 8%28-09-2022, 13:57
EU plans additional sanctions against Russian metallurgy27-09-2022, 10:34
The European Commission has approved 5.2 billion euros of state support for27-09-2022, 10:43
China's leading industrial profits fall 2.1% in first 8 months27-09-2022, 10:20
Moody's changed the outlook for the global mining industry to26-09-2022, 19:04
China production cuts in winter will give limited boost to steel markets -15-09-2022, 10:09
Steel prices may rise as manufacturers stop production11-09-2022, 14:06
IREPAS: The global long products market is in a "dramatic situation"10-09-2022, 20:49
Steel prices are unlikely to rise significantly in the near future - analysts02-09-2022, 22:58
Steel prices may move up on new data from China31-08-2022, 12:19
Sign in with: