Virtually all of the world's major automakers are moving towards an all-electric future - both in terms of bottom line and the environment, with profits many times greater. 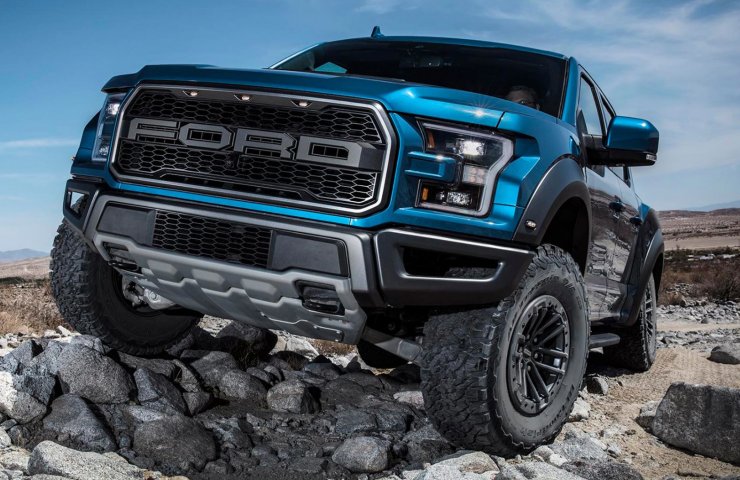 Volkswagen (VW) plans to produce around 70 pure electric models by 2030 and has already overtaken the American Tesla in electric vehicle sales in many European markets. General Motors (GM) said last week that it hopes to sell only zero-emission vehicles by 2035. There is not a single major automaker that is not developing zero-emission vehicles.

There is a good reason for this radical change: electric vehicles are not only the key to meeting tighter environmental regulations, but they are much cheaper to manufacture.

Electric vehicles have a number of cost advantages: without an internal combustion engine, they have far fewer moving parts and require much less labor to assemble.

Ford estimates that it will take 30% less labor hours to assemble an electric vehicle than assembling a traditional gasoline-powered car. And electric vehicle propulsion systems are much easier to use across different models than engines and transmissions used in gasoline vehicles, further increasing efficiency and reducing costs.

According to Daniel Ives, technology analyst at Wedbush Securities, the low cost of assembling electric vehicles leaves major automakers no choice but to make the transition.

The only thing that keeps EVs from being cheaper is the cost of various components, especially batteries. Although their prices have dropped by 85% over the past 20 years, batteries for electric vehicles are still too expensive.

Costs are expected to continue to decline as battery manufacturing efficiency improves and demand rises. Tesla said last fall that it expects a 56% reduction in battery costs per kilowatt-hour over the next few years.

“Battery technology is becoming much more cost effective. It will continue to improve, "said Brett Smith, director of technology at the Automotive Research Center, a Michigan think tank.

Recommended:
Dniprostal-Energo initiates an auction for the purchase of electricity on the exchange for the first time
China will accelerate the digitalization of industrial production
RUSAL begins test shipments of aluminum with the world's lowest carbon footprint
On this topic
Tesla didn’t fulfill Elon Musk’s promise to deliver 500,000 cars to its customers in 2020
Tesla increases price of cars with automatic control
Energomashspetsstal will produce on the order of General Electric two qualifying billet
Pre-order the new Tesla pickup Cybertruck made about 146 000 customers – Elon Musk
General Motors estimated losses from the most prolonged strike in the company's history
Lawyers cash in on Volkswagen's dieselgate for € 1.77 billion
Add a comment
Сomments (0)
News Analytics
Rinat Akhmetov's engineering company Corum Group sent a delegation to India05-05-2021, 21:09
A mining and metallurgical complex will be created in the Bayan-Undur somon of05-05-2021, 19:39
In Ukraine, European requirements for the ecodesign of solid fuel boilers will05-05-2021, 15:30
April steel production of "Zaporizhstal" increased in annual comparison by05-05-2021, 15:27
Germany plans to achieve carbon neutral economy by 204505-05-2021, 12:28
The current state of the market is ideal for the sale of rolled steel - IREPAS04-05-2021, 18:41
Global hydrogen demand to grow 7-fold by 2070 - PwC21-04-2021, 12:31
World Steel Association predicts a good year for metallurgists15-04-2021, 18:19
World Steel Association defines green steel and its variations12-04-2021, 13:14
China unlikely to cut steel capacity in 2021 due to high steel prices07-04-2021, 12:11
Sign in with: