The American electric car maker was short of 450 cars to meet its 2020 sales and delivery target at the beginning of the year. 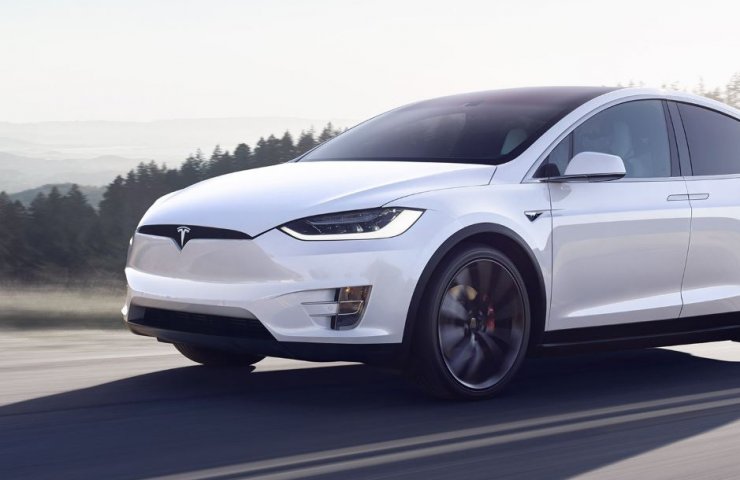 American automobile company Tesla delivered to its customers 499,550 vehicles during 2020, higher than the average estimate of 481,261 vehicles surveyed by Refinitiv, but 450 less than CEO Elon Musk had planned.

However, Musk tweeted that he is “proud of the Tesla team for reaching this important milestone.

So proud of the Tesla team for achieving this major milestone! At the start of Tesla, I thought we had (optimistically) a 10% chance of surviving at all. https://t.co/xCqTL5TGlE

Tesla said in early 2020 that it will “comfortably surpass 500,000 units” of shipments in a year, a target it has left unchanged despite the pandemic. Chief Financial Officer Zachary Kirkhorn said in October that Tesla is “committed to reaching its original 2020 target.”

Tesla is pinning its hopes on new markets like Europe and Asia as competition intensifies in its US homeland as automakers double their investments in the booming EV space.

January 1, 2021 Tesla started selling Chinese-made Model Y SUVs, assembled at the company's car plant in Shanghai. The company is also expanding its electric vehicle charger manufacturing capacity in China and expanding its sales and service network throughout the country.

Tesla's share price has risen more than 700% over the past year, reported five consecutive quarterly earnings, and was listed in the S&P 500 in December.

Recommended:
Donbass metallurgical production increased by 36% in November
Full-scale construction of the southern section of the eastern route of the China-Russia gas pipeline begins
US prepares new sanctions to thwart Russian Nord Stream 2 gas pipeline
On this topic
Elon Musk contracted coronavirus, but doubts the reliability of the tests
Elon Musk asks that arrested him only after the resumption of production in California
Elon Musk sells all his possessions in order to "devote himself to Mars"
Mother Elon musk helped his son to sell the Tesla in the new year's eve
SpaceX completes Assembly nerzaveushsei dome starship Starship Mk3
Pre-order the new Tesla pickup Cybertruck made about 146 000 customers – Elon Musk
Add a comment
Сomments (0)
News Analytics
Auto giants FAW and Audi launch joint EV project in China19-01-2021, 11:14
Germany suspended construction permit for Nord Stream 219-01-2021, 11:57
Interpipe Steel: green metallurgy in Ukraine turns 9 years old18-01-2021, 15:28
Ukrmetallurgprom clarifies data on iron and steel smelting in Ukraine for 202018-01-2021, 12:50
At least 12 living miners remain under the rubble of a mine blown up on January18-01-2021, 11:47
China will overtake the United States to become the world's largest economy in27-12-2020, 12:04
The shortage in the US steel market will last at least until the end of the25-12-2020, 11:36
Steel production in China to surpass one billion tons this year23-12-2020, 10:59
Iron ore prices hit seven-year high and continue to rise15-12-2020, 10:26
Prices for metallurgical raw materials continue to rise in regional markets10-12-2020, 11:32
Sign in with: