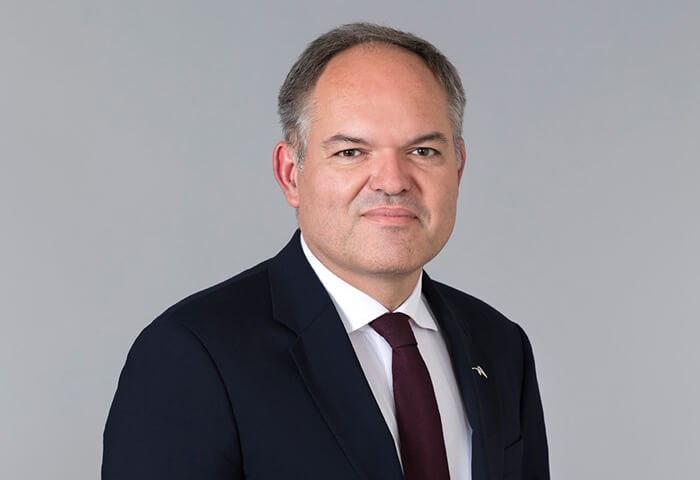 ArcelorMittal expects real steel demand in Europe this year to be "at least stable, if not slightly positive" despite the current headwinds, its CFO Genuino Cristino said last Friday at a conference on the publication of the results companies for the second quarter.

In the automotive sector, we can be cautiously optimistic about an increase in sales volumes in the second half of the year, although there were no significant improvements in the first half," he said.

Steelmakers are maintaining discipline in production, he said, as data from the World Steel Association shows the magnitude of recent production cuts.

The latest Worldsteel report showed a 5.9% year-on-year drop in crude steel production globally in June to 158.1 million tonnes, while EU-27 production fell 12.2% to 11.8 million tonnes , while the rest of Europe produced 3.8 million tons, also reducing this figure by 10.9%.

“We are tailoring our offering to meet demand,” ArcelorMittal’s chief financial officer said, noting that ongoing schemes, such as the opportunity to reduce working hours in Germany, help the company “ensure that we can manage this crisis.”

On July 12, ArcelorMittal ceased production of one 1.5 million tpa blast furnace at Dunkirk in France, and the same week a 2 million tpa furnace was decommissioned at Acciaierie d'Italia, which is a shareholder is ArcelorMittal.

Other steelmakers have also cut production in Europe and other countries. In China, where markets continue to be affected by COVID-19 lockdowns and margins on steel production are very tight, the government has “made it clear it doesn’t want to increase production … we don’t expect to see structurally higher export levels from China.

In Ukraine, ArcelorMittal's mining capacity is running at about 50-60% capacity, and the company is running a single blast furnace, about 20% of its local capacity, but it does have billet stocks, Kristino said.

“Most of the coal for this operation comes from within the country, some from Poland, and we don’t expect much change at this time…logistics are still a big problem,” he said.

In Europe, ArcelorMittal expects steel market activity to “increase after the summer break,” said Cristino. While the company is currently experiencing destocking in Europe, this is "not excessive" and a more stable supply is now expected. Incentives for steel imports to Europe have been significantly reduced, he said, especially due to the weakening euro, “which makes everything more expensive.”

European steel prices have been "relatively stable" over the past two weeks, while global prices are also showing signs of normalization, the CFO continued. “After the initial shock caused by the war, we are seeing price stabilization in some regions after a fairly large correction, but commodities have also corrected. This will clearly affect our results in the third quarter.”