Coal production in Ukraine in January-August 2021 increased by 6%

At the same time, in August of this year, the mining enterprises of Ukraine reduced coal production in an annual comparison by 20%. 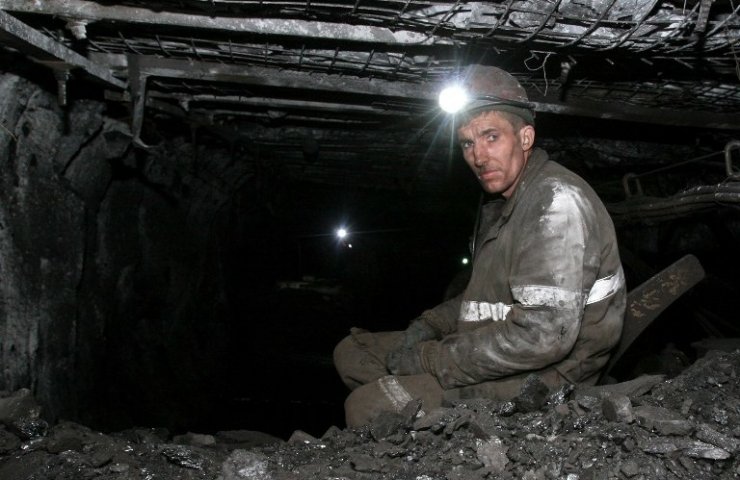 For the period from January to July 2021, private and state mines, compared to the same period last 2020, increased the production of thermal coal by 6.2% - up to 19.7 million tons. This is evidenced by the data of the Ministry of Energy of Ukraine.

The largest enterprise DTEK Pavlogradugol for 8 months of 2021 compared to the same period in 2020 kept production at the level of 10 million tons. In August, the company produced 1.16 million tons.

Recommended:
Since the beginning of the year, Ukraine has received more than $ 10 billion in foreign exchange earnings from the export of ferrous metals
A new longwall was put into operation at one of the largest operating coal mines in Donbass
Ukrzaliznytsia announced the beginning of the "big sale" of assets
On this topic
DTEK Pavlogradugol CJSC plans to produce over 140 million tons of coal in ten years
DTEK Energo shipped 50 cars of coal from the mines of Dobropolyeugol on thermal power plant
DTEK is ready from may 15 to resume work Pavlogradugol under the condition of stabilization in the
Stopped nuclear power plants and mines. What's going on in the energy sector of Ukraine?
DTEK because of the crisis in the energy sector stopped the largest coal producing company in
DTEK Energy may suspend Ukraine's largest coal company
Partner news
Сomments
Add a comment
Сomments (0)
News Analytics
EU leaders intend to provide emergency assistance in connection with energy15-10-2021, 13:07
Beijing Unveils Tough Winter Restrictions on Plants in North China15-10-2021, 13:05
Glencore targets two million tonnes of UK non-ferrous scrap14-10-2021, 18:27
The threat of an emergency man-made situation at Yuzhmash is real - the14-10-2021, 13:52
Nippon Steel sues to ban Toyota cars from Chinese steel14-10-2021, 11:36
In Europe, the stainless steel market unexpectedly "sank" - MEPS30-09-2021, 12:08
Oil prices to surpass $ 90 by year end due to shortages - Goldman Sachs27-09-2021, 10:58
Moody's changes its outlook for the mining and metals industry from "positive"14-09-2021, 18:39
European steel prices decline from summer highs and remain stable high04-09-2021, 10:38
Rise in European steel prices to dizzying levels finally fizzled out - Bloomberg27-08-2021, 13:18
Sign in with: