Almost immediately after the announcement of the sanctions, Severstal was disconnected from American software, including the software necessary for the operation of its production. 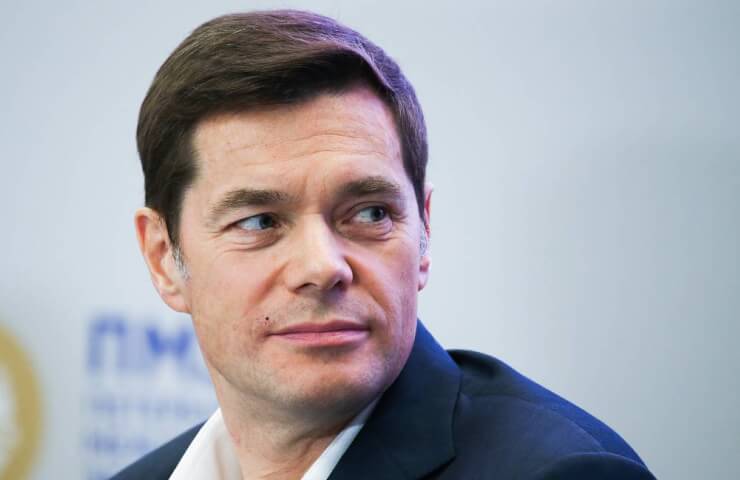 The United States imposed additional sanctions against Russia, affecting the main shareholder and chairman of the Russian metallurgical company Severstal, Alexei Mordashov. Almost immediately after the announcement of the sanctions, Severstal was disconnected from American software, including the software necessary for the operation of its production.

According to Mordashov, Severstal has "two or three years" to prepare new software. Some market participants said the impact was partly mitigated as Severstal moved some of its software earlier this year to another platform that is expected to run for another five to nine years.

In March of this year, Alexei Mordashov was included in EU sanctions, causing Severstal to leave the EU markets and European buyers to replace normal supply volumes from Russia with alternative sources such as Turkey and Asia, as well as from Ukraine.

Severstal has been forced to redirect its steel exports, namely hot-rolled products and slabs, to Asian markets, although the Middle East and Turkey are still the focus of the manufacturer.

Under Mordashov, Severstal became one of the most profitable steelmakers in the world, with an EBITDA margin of an impressive 50% last year. Today, the company is reducing production and has work orders at about 70% capacity. Severstal also became the first Russian company to default on corporate bonds in March as Citigroup Inc. refused to process interest payments.

Analysts predict a double-digit decline in Russia's GDP in 2022, with Russian inflation expected to be around 20 percent in 2022, and war is projected to wipe out Russia's economic gains over the past 15 years.

Финансовая аналитика, прогнозы цен на сталь, железную руду, уголь и другие сырьевые товары. More news and analytics on Metallurgprom telegram channel - subscribe to get up-to-date market information and price forecasts faster than others.
Сomments
Add a comment
Сomments (0)
On this topic
Severstal has lost a third of its sales and is forced to look for new customers - WSJ
Escalation in Ukraine will radically change the metals and energy markets in Europe
Russian metallurgists stop production due to the strengthened ruble
The US government said that the sanctions against the "Nord stream 2" is aimed at the
Heat pumps will become an effective weapon in the energy war between the EU and Russia - Time
CNBC: Trump exaggerates the effectiveness of sanctions against Turkey
Recommended:
Steel production in China declines in July, but this does not affect the large supply surplus
A converter was repaired at Polymetal Production without shutting down production
Losses from steel production in China exceeded $100 per ton - S&P
News Analytics
China reduced steel exports in July by one million tons or 12%08-08-2022, 17:41
World steel prices have moved from a protracted fall to growth08-08-2022, 16:27
Ferrexpo's net profit in the first half of the year decreased by 88%03-08-2022, 10:20
Ukrainian gas transportation system allowed to pump biomethane03-08-2022, 10:18
The strategy for the development of Russian metallurgy will be "quickly02-08-2022, 14:02
The US market may begin a collapse in prices for thick sheet14-07-2022, 09:39
High iron ore shortage could halt metallurgy's green transition28-06-2022, 14:02
Price volatility hits global steel market27-06-2022, 19:28
Recovery in China could be key to rising global steel prices - MEPS24-06-2022, 14:00
Conflict in Ukraine spurs Europe's drive for clean energy03-06-2022, 12:14
Sign in with: