Aug 1 2019 in Ukraine came into force, the special duties on goods from Russia. Heand apply almost on all itemss, except for coke, coal, LPG, gasoline and pharmaceutical products. 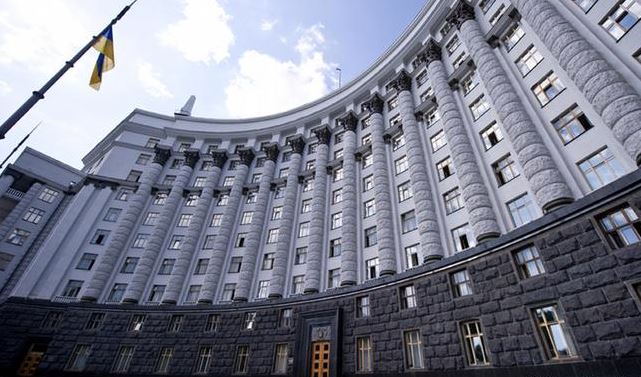 the Ukrainian Government has extended until December 31, 2020, the effect of customs duties on Russian goods, said the Deputy of the faction "European solidarity" in the Supreme Council Alexey Goncharenko. The Russian government is ready to take 'mirror' measures.

"the Cabinet extended for a year the duties on Russian products until December 31, 2020, as a response to similar actions of Russia", — wrote in a Telegram, the Ukrainian Deputy. First special duty on imported Russian goods was introduced in 2016 in response to the approved Moscow's embargo on Ukrainian goods.

In response to Kiev's decision to extend the regime of special duties to take similar measures. "The response of the government of Russia will be mirrored. The appropriate documents are prepared and will be submitted for the signature of Dmitry Medvedev",— told the Russian press Secretary of the Prime Minister of Russia Oleg Osipov.