The largest steel company in Japan can stop another blast furnace

Nippon Steel already stopped two blast furnaces due to the sharp drop in steel demand and considering the possibility of stopping the third. 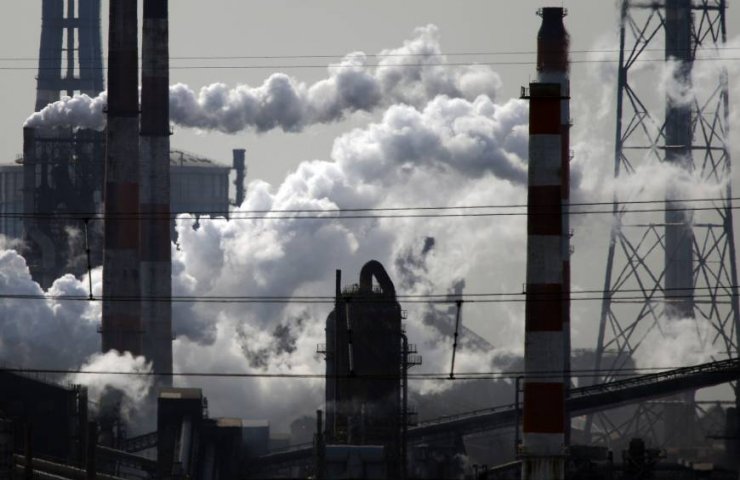 Nippon Steel Corp is considering the possibility of stopping the blast furnaces in Kimitsu in the East of Japan, to cope with the sharp drop in demand, said a source in the group of companies on Friday following the recent decision of the company to temporarily shut down two blast furnaces in Kashima and Wakayama.

This step is the largest steel producer in Japan caused a further decline in steel demand in the construction sector following the recent suspension of the project by local construction companies under curbing the spread of the coronavirus among their workers.

last week, Nippon Steel said it will temporarily close two blast furnaces at the end of this month, reducing to approximately one-tenth of their capacity in response to a sharp drop in steel demand.

a Representative of Nippon Steel said that no further decisions on the adjustment of production was not.

"We don't know when we will resume these furnaces", - said the press Secretary of the company, adding that Nippon Steel plans to reduce the purchase of raw materials such as iron ore and coking coal.

Earlier it was reported that blast furnace puts out another steel producer in Japan, JFE Steel, owned by JFE Holdings. While the metallurgical capacity of the company will be reduced by 25%. The last time the company took such a step in 2009, when the global financial crisis adversely affected the demand for steel.

Финансовая аналитика, прогнозы цен на сталь, железную руду, уголь и другие сырьевые товары. More news and analytics on Metallurgprom telegram channel - subscribe to get up-to-date market information and price forecasts faster than others.
Сomments
Add a comment
Сomments (0)
On this topic
Production losses Nippon Steel due to Typhoon and fire will exceed 400 thousand tons of steel
USA slapped sanctions on steel industry of Iran
Nippon Steel is prepared to further reduce steel production due to coronavirus
A working group will be created in Ukraine to interact with the European Commission on adjusting
Japan to build largest electric arc furnace for green steel production
Ukrainian-made gas equipment for the export of hydrogen to Europe is being tested in Ivano-Frankivsk
Recommended:
The state will not support the export of metals from Russia - Ministry of Industry and Trade of the Russian Federation
Metinvest enterprises in Ukraine resumed work after massive shelling of infrastructure
EU new car market continues to recover in double digits
News Analytics
Chinese steel exports up 28.2% - customs data07-12-2022, 23:43
UK approves construction of new coal mine for the first time in 30 years07-12-2022, 23:29
Analysts predict 5% annual growth in the iron casting market through 203006-12-2022, 12:44
Oman to build a new steel plant worth $3 billion in 3 years06-12-2022, 12:14
Tesla's Shanghai gigafactory set a new record for electric vehicle shipments in05-12-2022, 15:24
Analysts predict 5% annual growth in the iron casting market through 203006-12-2022, 12:44
Commodity prices will fall, metals quotes will rise slightly - Focus Economics28-11-2022, 13:28
Platinum market to face shortage next year - WPIC22-11-2022, 18:25
Global steel demand falls and will fall by 2.3% in 2022: WorldSteel19-10-2022, 23:12
Iron ore prices fall to 11-month low15-10-2022, 10:36
Sign in with: