Zaporizhstal summed up the results of production in October 2022

Since April 2022, the plant has been operating at an average of 50% of its capacity due to the escalation of hostilities in the region. 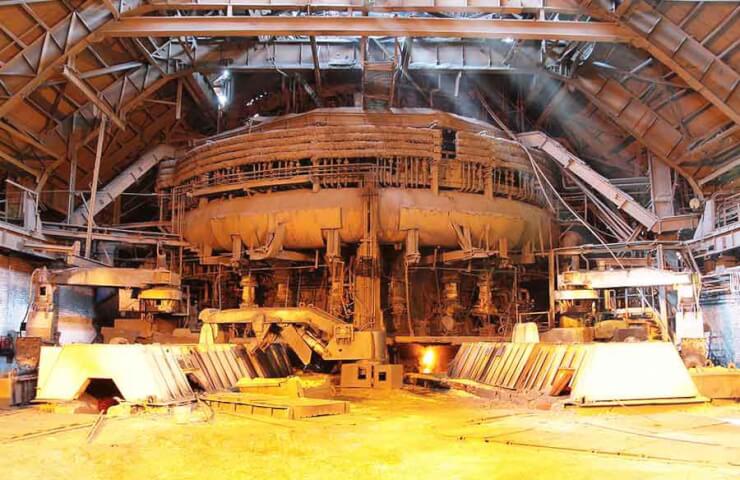 Decrease in production level in comparison with the same period last year due to the shortage of raw materials and logical problems caused by full-scale military operations on the territory of Ukraine.

In addition, due to massive missile attacks on energy infrastructure facilities and, as a result, the resulting power shortage in the energy system, the plant reduced production, thus reducing the consumption of purchased electricity.

Recall that due to the aggravation of hostilities in the region from the beginning March Metinvest Group transferred part of the equipment of the Zaporizhstal plant to the hot conservation mode. At the end of March, Zaporizhstal partially resumed the work of the cold rolling shop for the production and shipment of cold rolled coils to the European consumer.

A month after the forced shutdown, the Zaporizhstal plant removed the equipment from mothballing and partially resumed production. Since April 2022, the plant has been operating at an average of 50% of its capacity.