Kuzbassrazrezugol started the development of the second GPS 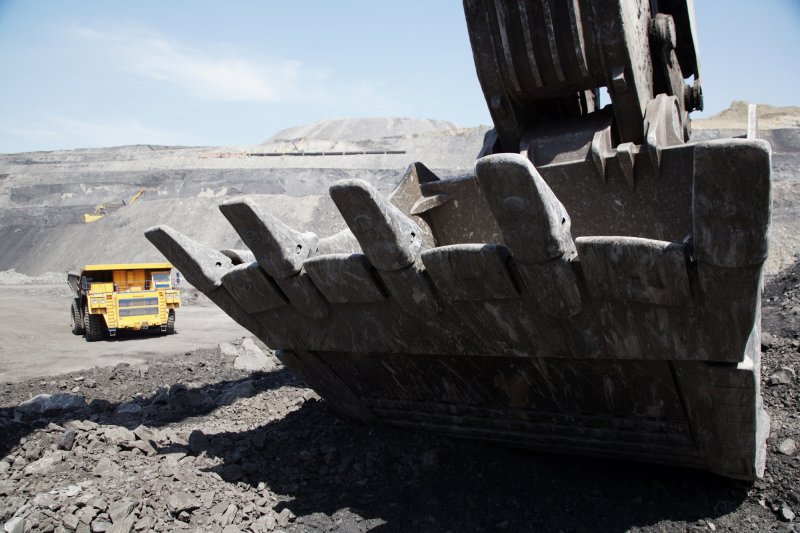 The Kuzbassrazrezugol Management Company (an enterprise of the UMMC raw materials complex), which is in charge of the development of state professional standards (SPS) for opencast mining in Russia, has started work on the project of the second SPS - "Excavator driver at opencast mining". of the group, created on the basis of the Association "All-Russian Industrial Association of Coal Industry Employers", representatives of Russian coal companies have distributed among themselves the decomposition (structural elements) of the GPS project "Excavator driver at open pit mining", on which they will work. Thus, the specialists of Kuzbassrazrezugol Management Company will develop labor functions and actions for this professional standard, other coal companies will have to prepare a block for describing knowledge and skills, a layout of the standard and an explanatory note. this specialty is much more complex and diverse, and excavators are a wide range of different models, including rotary ones, which are not in Kuzbass, ”notes the curator of the branch working group, head of the labor organization department of JSC“ MC Kuzbassrazrezugol ”Diana Shcherbakova. “This is a huge plus for the joint work of coal miners.” The industry working group plans to complete the formation of the standard “Excavator driver in open pit mining” and submit it for public discussion by the end of November. The first project of the State Fire Service “Operator of a bulldozer in open pit mining” is currently posted on the website of the Ministry of Labor of the Russian Federation for professional public discussion and has already been highly praised by the Russian independent trade union of workers of the coal industry, coal companies and specialized educational institutions. Recall that the development of state professional standards for workers in the coal industry is one of the instructions of the President of Russia Vladimir Putin, which he voiced on the results of a meeting with the leaders of the country's coal mining regions in August 2019. The company "Kuzbassrazrezugol" took the lead in the development of the first gas-fired systems of the coal industry, methodological support is provided by JSC "UMMC".

On this topic
Through "physics" to "economics"!
"Kuzbassrazrezugol" has developed the first state professional standard
The TMK Board of Directors recommends accepting the voluntary offer of the TMK subsidiary in
"KRU" has presented the first draft state of profstandart
The professionalism of the criminal code "KRU" will appreciate the computer
Knowledge Day of UMMC celebrated in Verkhnyaya Pyshma
Добавить комментарий
Комментарии (0)
News Analytics
Hydrogen trains in Austria received approval for operation on passenger lines01-12-2020, 19:01
Metinvest is recognized as one of the most sustainable companies in Ukraine01-12-2020, 18:38
Nord Stream 2 will complete construction of the Russian ship Akademik Chersky -01-12-2020, 17:49
Russia did not mind replacing natural gas with hydrogen in Ukrainian transit in01-12-2020, 15:55
Rostec quadrupled the engine resource for the Yak-13001-12-2020, 15:35
European Union scrap collectors worried about possible export restrictions18-11-2020, 10:41
Occupational diseases of workers in the extractive industry: types and ways to16-11-2020, 17:49
Eurofer expects recovery in EU steel demand05-11-2020, 09:47
Hot rolled carbon steel demand will continue to grow by 4% pa until 203004-11-2020, 16:14
Platts Steel Trade Review: China Will Decide Asia's Fate30-10-2020, 10:04
Sign in with: