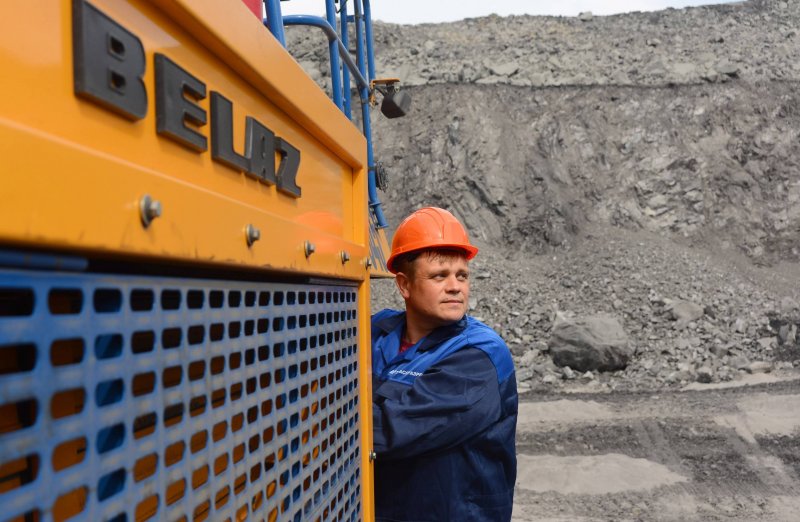 At JSC "MC" Kuzbassrazrezugol "(an enterprise of the raw materials complex of UMMC), which is in charge of the development of state professional standards (SPS) for opencast mining in Russia, the third SPS -" Driver of a technological vehicle "has been formed.

SPS "Technological transport driver" is a document that describes all types of activities on technological roads, including auxiliary equipment for preparing the roadway for the technological process (irrigation works, road deicing, towing mining dump trucks, etc.).

“This profession is one of the most widespread in open pit mining,” says Diana Shcherbakova, the curator of the branch working group, head of the labor organization department of JSC “MC“ Kuzbassrazrezugol ”, for other industries: mining of ore, crushed stone, salt and other minerals ".

Layout The SBS has already passed a discussion within the sectoral working group and was sent to the Association "All-Russian Sectoral Association of Coal Industry Employers" (AOOORUP). After the document is posted on the organization's website, a professional and public discussion of the standard will begin, in which representatives of Rosugleprof and enterprises of open mining of coal and other minerals will take part.

Recall that the development of state professional standards for workers in the coal industry is one of the instructions of the President RF of Vladimir Putin, which he gave following a meeting with the leaders of the country's coal-mining regions in August 2019. Kuzbassrazrezugol headed the development of the first gas-filling stations for the coal industry, methodological support is provided by UMMC. On the basis of the GPS, uniform qualification requirements will be developed for employees of all enterprises in the industry. In 2020, two GPS were formed: "Bulldozer driver" and "Excavator driver" - currently they are at different stages of implementation. In 2021, an industry working group led by a coal company will form four FGPs for open pit mining in Russia.