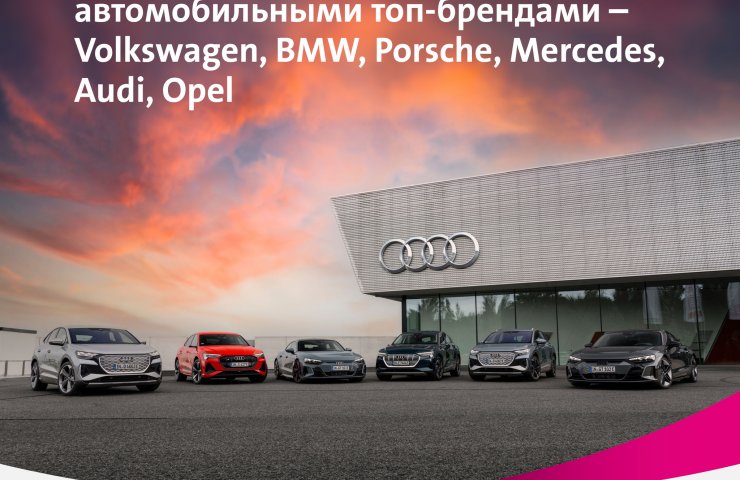 This was reported by the official Facebook page of Centravis.
The company has signed long-term contracts with European automakers for the supply of seamless pipes for fuel rails.
To do this, Centravis carried out an internal reorganization. The company conducted internal tests, identified individual rolling mills, and completed equipment.
"It was not easy, but we passed the audit and confirmed our ability to produce a quality seamless pipe for fuel rails, first BMW, and then other leading automakers," - said in a statement.
Centravis now not only manufactures and ships the pipe but also, together with the engineers of the car factories, refines and improves the products to increase the safety and reliability of the vehicle.
We will remind, the enterprise from Nikopol also works with General Motors within the limits of the 5-year contract.
Centravis (Nikopol) is one of the ten largest manufacturers of seamless pipes in the world. The company produces pipes for Thyssenkrupp, BMW, Alstom, Linde, Samsung, Volkswagen and other well-known brands.