The most promising revenue growth comes from the stars 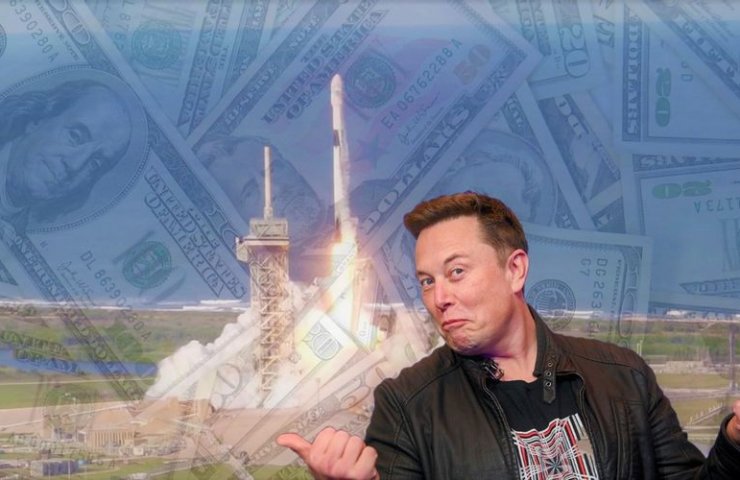 Analysts believe that SpaceX, not Tesla, will be the company that will make Elon Musk the first-ever trillionaire in the not too distant future. Given that SpaceX's recent announcements also have lucrative ramifications, this claim may not be far off. Tesla continues to face strong consumer demand despite its ongoing chip shortage dilemma.

The 50-year-old billionaire owes a quarter of his fortune to the electric car company, which he continues to oversee as CEO. On the other hand, SpaceX makes even less money than Tesla when it comes to contributing to Musk's bottom line. While Tesla continues to meet its strong consumer demand and improve fully autonomous driving, SpaceX has been busy sending civilians into space to perform typical civilian tasks, so why do some think SpaceX can outperform Tesla?

Analysts at Morgan Stanley's financial services group predict SpaceX could have more serious implications for the economy of the future, given its rapid progress and potential applications for projects that are simply ahead of their time. Analyst Adam Jonas argues that the amount SpaceX has achieved in such a short time basically "defies any preconceived notion of what was possible." He explains that SpaceX's potential expansion in industries such as Earth observation, space infrastructure and space exploration could double its current value from $ 100 billion to $ 200 billion, with his clients believing it could even make Musk the world's first. a trillionaire.

Much of what SpaceX is doing is still geared towards emerging markets, but even SpaceX's potential in the space tourism industry promises to turn Musk into a trillionaire.