The continuing rise in prices for base metals and rolled metal products of various metals and alloys forced the largest automakers to announce a price increase of 2-5% from January 1, 2022. 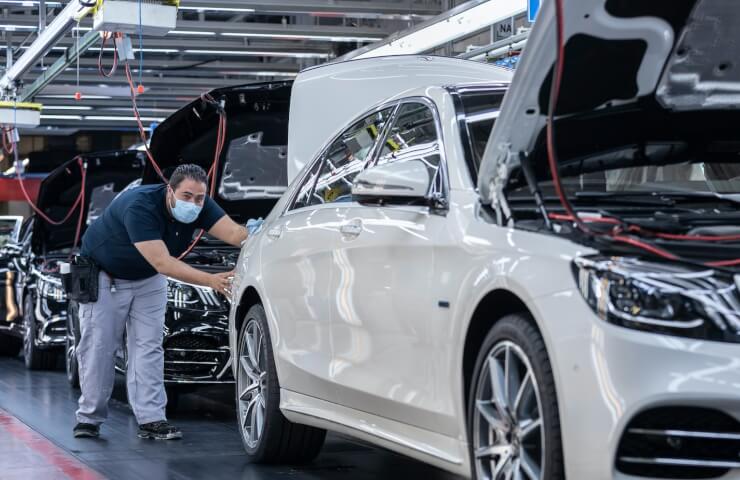 As production costs continue to rise, the world's leading automakers, including carmakers Tata Motors, Honda and Renault, are planning to raise vehicle prices from January next year to offset the impact. Luxury car makers Audi and Mercedes-Benz have also announced car price increases starting next month.

Mercedes-Benz said there will be a 2 percent increase on some models, while Audi warned that price increases from January 1, 2022 will be up to 3 percent for the entire lineup due to rising production and operating costs.

Companies have been forced to increase prices due to significant increases in prices for strategic commodities such as steel, aluminum, copper, plastic and precious metals, which have risen in price to record levels over the past year.

In addition, transportation costs have increased recently, which has affected the overall cost structure of original equipment manufacturers.