Tata Motors and Tata Power have teamed up to install 300 electric vehicle charging stations in 5 major cities in India. 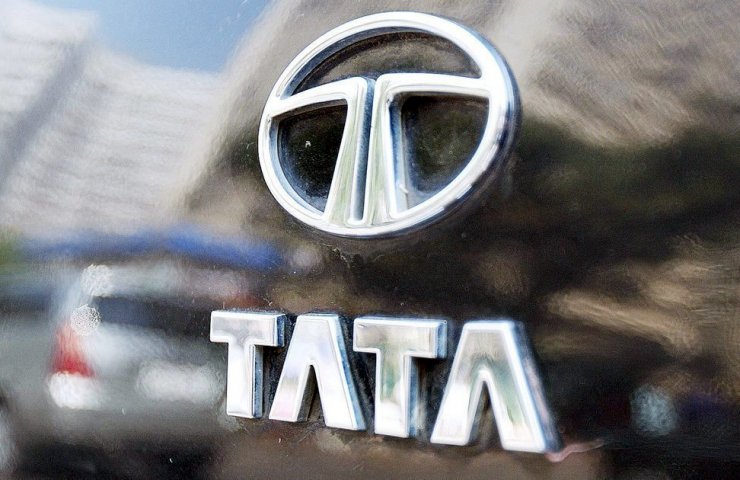 Indian carmakers Tata Power and Tata Motors said Friday that they will jointly install 300 fast charging stations in five cities - Mumbai, Delhi, Pune, Bangalore and Hyderabad by the end of the fiscal year.

As part of this initiative, the companies opened seven charging stations in Pune on Friday to enable mobile travel in the city.

Over the next two months, they plan to install 45 more chargers in four other cities. The chargers will be installed at Tata Motors dealerships, selected Tata Group retail locations and other public areas.

“Our goal is to make charging electric vehicles as fast and easy as possible for all Indians, and we are very pleased to partner with Tata Motors, with whom we have jointly identified the most convenient locations for potential electric vehicle owners,” explained Tata Power CEO Pravir Sinha. .

The chargers will be operated by Tata Power and comply with the Bharat (15 kW) standard for the first 50 chargers. In the future, the companies also plan to have charging stations that will comply with the CCS2 DC 30-50 kW standard.

Shataesh Chandra, Tata Motors' president of EV business and corporate strategy, said the chargers can be accessed by any user of an EV that is compatible with the above charging standards.

The flagship electric vehicles will be the Tata Nexon EV SUV and the electric version of the new Altroz ​​hatchback. Altroz ​​will receive a cruising range of about 250-300 km, depending on the configuration. Nexon will likely have similar metrics.

The other two are the Tigor EV sedan and another vehicle whose name is currently unknown.

Обозреватель рынка стали и цветных металлов. Пишу аналитические обзоры рынка для Металлургпром. More news and analytics on Metallurgprom telegram channel - subscribe to get up-to-date market information and price forecasts faster than others.
Сomments
Add a comment
Сomments (0)
On this topic
Maharashtra State Government Announces Construction of NLMK Plant in India
ArcelorMittal and Nippon Steel complete acquisition of Essar Steel
Modernization of passenger cars in India was suspended due to massive theft of toilets
Energomashspetsstal manufactured a rotor weighing 96 tons for the Indian company BHEL
Ukrainian company has developed special wheels for Indian railways
Guoxuan and Tata AutoComp from China form a joint venture
Recommended:
The abolition of export duty in India may reduce the price of Turkish steel
India plans measures to stimulate domestic steel exports
Ukraine and the United States announced cooperation in the field of small modular nuclear reactors
News Analytics
Metinvest enterprises in Ukraine resumed work after massive shelling of29-11-2022, 11:59
The European Council added the violation of restrictive measures (sanctions) to28-11-2022, 14:22
The abolition of export duty in India may reduce the price of Turkish steel28-11-2022, 14:07
Australia and the UK aim to catch up and overtake China in the battery metal26-11-2022, 22:37
The United States imposed a ban on the import and sale of equipment from26-11-2022, 22:31
Commodity prices will fall, metals quotes will rise slightly - Focus Economics28-11-2022, 13:28
Platinum market to face shortage next year - WPIC22-11-2022, 18:25
Global steel demand falls and will fall by 2.3% in 2022: WorldSteel19-10-2022, 23:12
Iron ore prices fall to 11-month low15-10-2022, 10:36
China production cuts in winter will give limited boost to steel markets -15-09-2022, 10:09
Sign in with: