Traders and distributors have been stocking up this week in anticipation of price increases following the announcement of the election results. 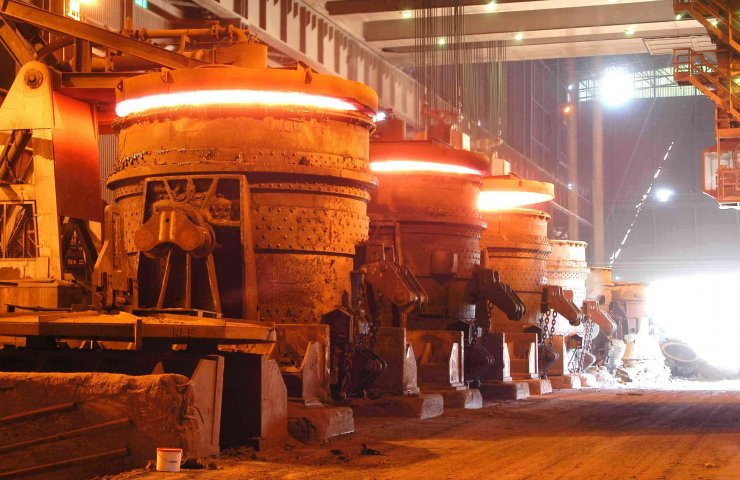 Domestic hot rolled steel (HRC) prices in India have been stable this week, although market participants said they could rise in the near future amid optimistic sentiment following the re-election of a government led by the Indian People's Party (BJP).

The BJP election victory convinced the markets that the government will continue to focus on building the physical infrastructure that has been a major driver of steel consumption growth in the past few years.

HRC offers from the three main integrated plants based in Delhi and Mumbai were valued at Rs 41,000 per tonne, although the best offers were around Rs 40,500 per tonne.

Traders and distributors have been stocking up this week in anticipation of price increases following the announcement of the election results.

After the recent slowdown in market activity amid political uncertainty, demand is expected to increase next week.

The formation of a new government will have a positive impact on investment activity, which will increase cash flows in the economy and lead to an increase in consumer spending, said the head of the Mumbai plant.

April-June is generally the peak season for steel demand as construction activity picks up ahead of the monsoons. This year, the monsoon is predicted to reach India by June 6 and cover the entire country by mid-July.

The government is expected to speed up infrastructure projects in the next couple of quarters, which will boost steel demand.