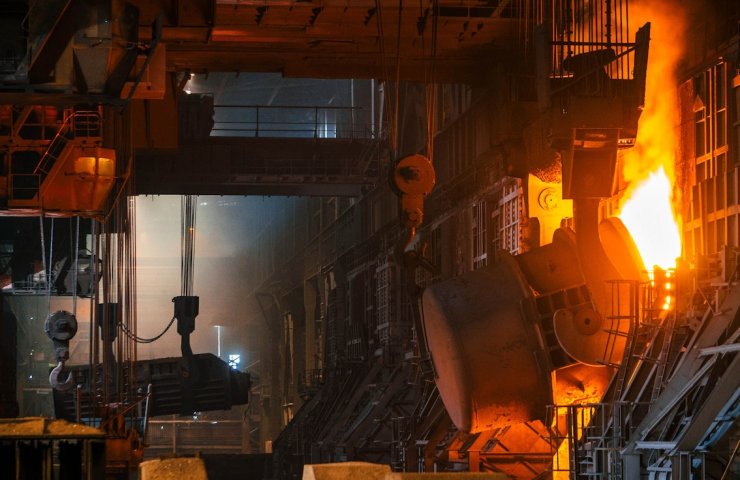 China's plans to reduce steel production in 2021 may be questioned by high steel prices, which stimulate mills to increase their production performance, which compensates for the decline in production in other regions. S&P Global Platts Analytics estimates that the net result will be at best a slight decline in total production and, in all likelihood, no decline at all from last year's record levels of steel production.

Domestic hot rolled coil prices in China have risen by about 12% since early March, reaching their highest level since mid-2008. The latest round of price increases was mainly driven by the city of Tangshan shutting down a third of all blast furnaces, and the market expects similar production cuts to spread outside the region in an effort to meet the Chinese government's steel cut target.

The Jiangsu Iron and Steel Association called for control over steel production on April 2, and the city of Qinhuangdao in northern China is expected to suspend 30% of all iron and steel production.

According to the National Bureau of Statistics, Jiangsu Province produced 121 million tons of raw steel in 2020, accounting for 11% of China's total production. Qinghuangdao city has a total primary steel production of over 12 million tons per year.

Platts Analytics expects that the rise in steel margins driven by the decline in production in Tangshan will increase the utilization rate of the remaining 998 million tonnes of pig iron per year from about 87% at the end of March.

According to S&P Global Platts, the profitability of hot rolled steel production in China as of April 6 was $ 138 per tonne, and the rebar margin was $ 111 per tonne.

However, given the limited global supply of steel, the cancellation or reduction of China's export discounts will further increase global steel prices. This means that steel exports from China will remain profitable regardless of changes in the export discount.

Market participants expect that the export duty exemptions for long products, hot rolled sheet in coils (HRC) and cut sheets will be reduced from 13% to 9-4% or may be canceled altogether.

Based on domestic prices as of April 6, the export bid prices for the Chinese HRC grade Q195 could be around $ 913 per tonne CFR if the export discount is 0%.

Bids for India's SAE HRC Grade HRC were heard at $ 920 per tonne CFR Vietnam on April 6, up about $ 100 per tonne from two weeks ago. On April 7, it was heard that Japan was offering the same material at $ 1,000 per tonne in Vietnam for shipping in early June.