According to organizations uniting representatives of mechanical engineering and other businesses that consume steel, the recent increase in prices at the country's metallurgical plants is a planned speculation. 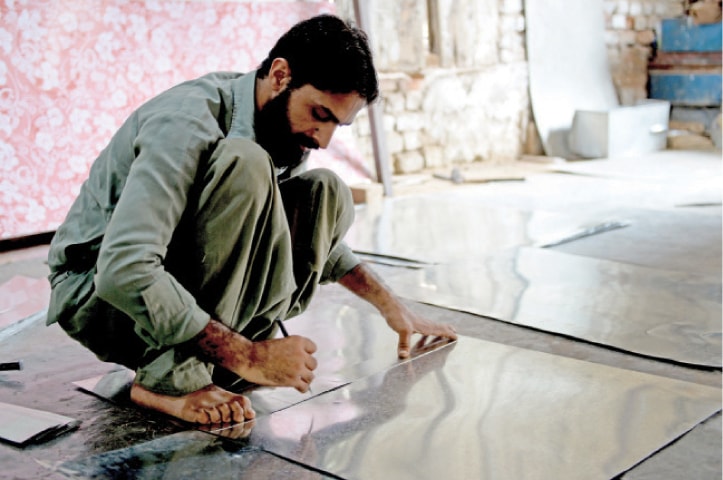 The incipient rise in steel prices in India has provoked large sellers to speculative measures to warm up the market. This prompted local steel consumers to urge the government to intervene immediately to avoid a wave of bankruptcies among Indian machine builders.

“Domestic steel buyers have faced supply shortages since June as mills only sell material to large traders, who in turn stockpile steel with the intention of driving up prices,” said Badish Jindal, president of the Federation of Punjab Small Enterprises (Fopsia). p>

“If we compare domestic iron ore prices, they have risen to pre-Covid levels. Since June, Odisha prices are up 58 percent and NMDC prices are up 40 percent, ”says Oommen.

However, analysts are confident that a price hike this month will push domestic steel prices in India back to pre-pandemic levels.

Indian steel mills have already announced further price increases of Rs 2,000 a ton in September, citing an increase in world steel prices and the cost of raw materials. The engineering and construction industries have been unable to increase prices for their customers, which cite weak sales due to the impact of Covid-19 on the Indian economy.

The recent rise in steel prices in India has been fueled by the gradual lifting of restrictive measures since June, which released pent-up demand. Strong steel exports from India this year also kept stocks low, supporting rapid domestic price movements.

Immediate government intervention in the fight against rising steel prices in India is also being sought by the Engineering Export Promotion Council (EEPC), a body that includes manufacturers of export engineering products.

“This has led to a sharp increase in raw material costs for end users, which has rendered exporters of mechanical engineering uncompetitive in the international market,” the EEPC said.

India currently has anti-dumping duties on all flat products, including HRC, CRC and coated steel from China, Vietnam, South Korea and Japan.

The EEPC is asking the government to ensure that steel is available at export parity prices for small and medium-sized machinery exporters “as it is a matter of their survival during these difficult times.”