Immediately after the Russian government announced the introduction of export duties on steel from August 1, the largest steel producer in Europe, ArcelorMittal, raised prices for the entire range of steel products. 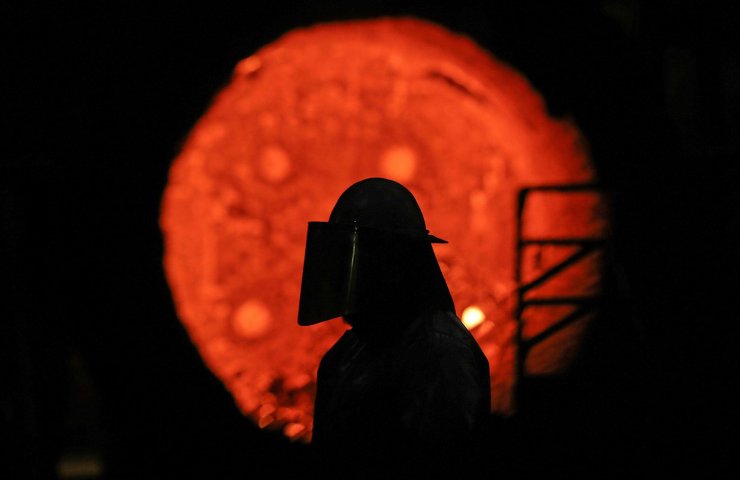 Against the backdrop of negative sentiment emanating from China in June, European markets briefly interrupted the rise in prices in the spring and waited for how events would develop. The mood among the metallurgical companies became more optimistic again after the expansion of the European protective quotas on imports to the European Union by the member states, while the market is still suffering from a shortage of materials. A shortage of steel has already led to historically low levels of inventories in Germany's largest European market.

The new rise in prices coincided with the decision of the government of the Russian Federation to introduce export duties on the export of ferrous and non-ferrous metals from August 1 to December 31. According to Aleksey Mordashov, the owner of Severstal, foreign analysts are already "grateful to our Government for such a gift to European metallurgists." They also note that this initiative will only increase global steel prices.

Platts reported a flurry of hot coil deals at the start of the week at € 1,170-1,200 per tonne in the Northern European market. Market participants are wondering if ArcelorMittal will go even higher, as other companies have already raised offers to 1,200 euros per tonne or higher. However, sources indicated that the level of activity in the market depends primarily on the availability of material, and not on the attempts of factories to raise prices.

European factories are still well booked with high order volumes and availability of materials for HRC in the fourth quarter. Lead times for galvanized and cold rolled steel are increasing and are estimated to reach the first quarter of next year.