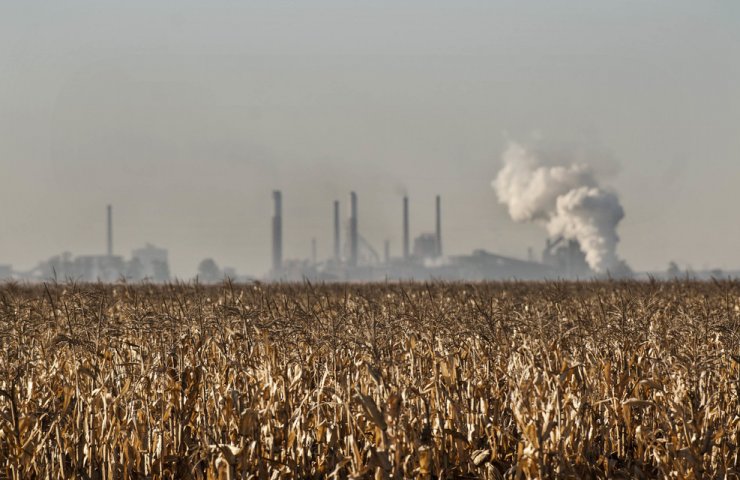 ArcelorMittal's plant in Vanderbijlpack, South Africa, is currently searching for three employees who went missing after the accident. Largest steel producer in Africa reported that on Wednesday morning, part of the chimney of one of the coke oven batteries fell into the control room, where people who have not yet been found were working.

The company states that the cause of the incident is not yet known, but search and rescue teams are working at the scene of the accident.

"A full investigation will then be carried out to understand what happened and to avoid similar situations in the future," said Cobus Verster, CEO of ArcelorMittal South Africa.

The National Metalworkers' Union (NUMSA) has expressed concern about workers trapped in the rubble.

The company said the coke oven battery was damaged as a result of the incident and will likely be sent for repairs once the extent of the damage is determined.

Recommended:
Metinvest promised to consider Mariupol's proposal to build a university
Ministry of Finance of Ukraine to triple CO2 tax and increase rental payments
Azovstal announced the complete loss of foreign markets for long products
On this topic
ArcelorMittal South Africa to restart blast furnace due to increased demand for steel
Workers of the ArcelorMittal plant in South Africa demand the continuation of the work
Kenyan millionaire invests in the production of roofing sheet 110 million dollars
ArcelorMittal in South Africa plans to cut 2,000 jobs
ArcelorMittal South Africa faces serious environmental charges
Zimbabwe and Russia agree to launch a platinum deposit
Add a comment
Сomments (0)
News Analytics
АрселорМиттал Темиртау заплатит по 10000 тенге всем работникам привившимся от18-05-2021, 13:35
Steel raw material prices are skyrocketing across the board18-05-2021, 12:34
Interpipe has mastered a new type of railway wheels for Deutsche Bahn passenger18-05-2021, 12:11
Ukraine at the beginning of 2021 increased foreign exchange earnings from the18-05-2021, 11:03
The National Police of Ukraine told about the searches at one of the18-05-2021, 11:51
Steel raw material prices are skyrocketing across the board18-05-2021, 12:34
The current state of the market is ideal for the sale of rolled steel - IREPAS04-05-2021, 18:41
Global hydrogen demand to grow 7-fold by 2070 - PwC21-04-2021, 12:31
World Steel Association predicts a good year for metallurgists15-04-2021, 18:19
World Steel Association defines green steel and its variations12-04-2021, 13:14
Sign in with: