China to halve ferroalloy production due to weak demand

Indian exporters of ferroalloys are preparing to take advantage of the reduction in production in China, which will receive additional opportunities after Chinese metallurgists have to import ferroalloys. By the end of October, despite the lack of demand, especially in export destinations, Indian manganese alloy sellers had already increased prices and reduced supply. 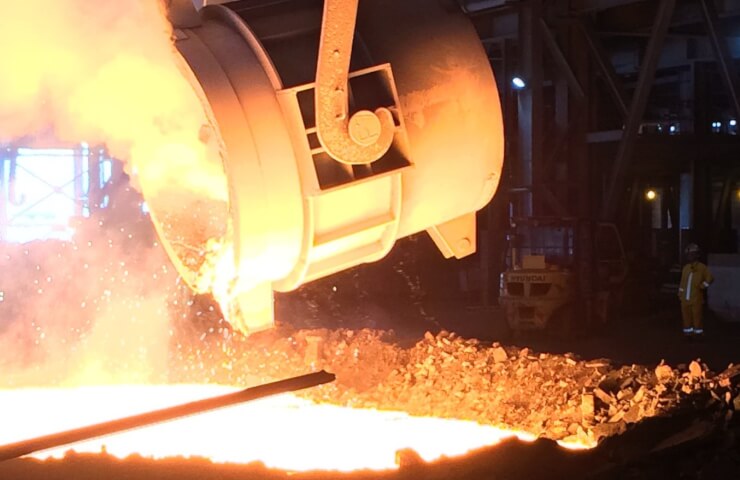 Higher prices for imported manganese ore, coke and coking coal, freight rates, as well as weak demand in the domestic market have led to a rapid increase in the cost of production of manganese alloys in China, SteelMint reports. To change the situation, a special committee of the Association of Ferroalloy Producers of the country at the end of October 2022 proposed to reduce production by 50%. 40 member companies agreed with this. Similar activities were already implemented in May 2022.

China is the world's largest producer of ferroalloys - the volume of their production in the country is about 36 million tons per year (over 78% of world production).

Reducing the production of ferroalloys in China will affect both domestic and global markets. This may lead, in particular, to a decrease in demand for manganese ore and an oversupply in the world market and, as a result, to a fall in prices for this raw material in the short term.

The reduction in production in China will lead to a shortage of supply in the domestic market. Therefore, there is a high probability of an increase in domestic prices for ferroalloys and, as a result, prices in world markets.