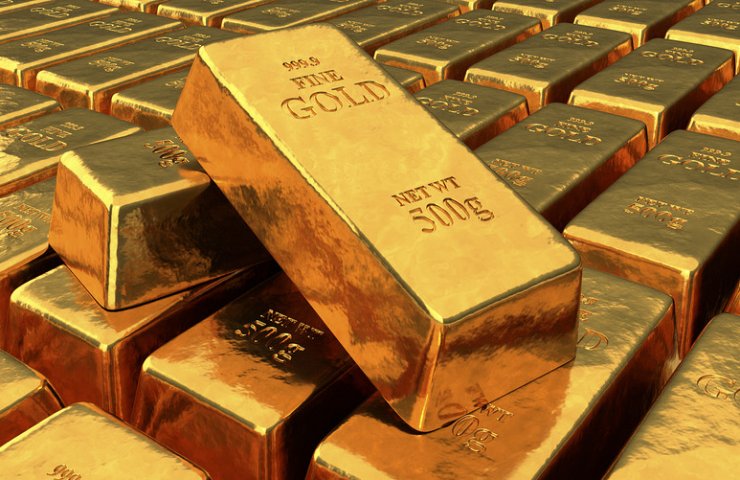 coronavirus in addition to alarms, an important support factor are the changes in us yields, — said OLE Hansen, head of Saxo Bank strategies in the commodities market.

an Increase in inflation expectations, leading to a decline in real yields, along with a potential decline of the U.S. dollar are some of the main factors that, according to analysts Saxo Bank, in the coming months will be to support the market of precious metals. "To this we must add the worsening political tension inside the United States before the November elections, and in relations with China", adds Hansen.

According to him, in the short term, it all depends on whether they will continue the gold move above $ 1800/ounce. A decrease in this level may lead to another correction, but in General, the Bank's forecast for the increase is not changed.

Recommended:
The largest metal company in Austria announced the recovery of demand to "normal" level
China to set new record for steel production despite pandemic - Baowu Steel Group
Tesla ditches robots in favor of the world's largest casting machine
On this topic
The demand for gold in the world in the first quarter of 2020 fell by 26%
Gold on new fears of the spread of coronavirus
World Gold Council: Gold 2020 - is it possible to return?
Stock exchange gold prices continue to fall
Review of "Norilsk Nickel" the market of metals: Nickel, platinum and palladium
Gold prices under pressure due to the outflow of funds from ETF - Saxo Bank
Add a comment
Сomments (0)
News Analytics
KZhRK miners' strike threatens with loss of sales markets without prospects of16-09-2020, 21:51
Privatization of the alcohol industry has started in Ukraine16-09-2020, 14:56
The head of KZHRK ordered preparations for the conservation of all four mines16-09-2020, 13:40
Toyota and Dentsu team up to improve marketing strategy16-09-2020, 10:16
Iron ore prices to surpass six-year high soon16-09-2020, 10:32
Iron ore prices to surpass six-year high soon16-09-2020, 10:32
World Oil Demand Peak May Be Over - BP15-09-2020, 09:05
China expands car market capacity by increasing demand for steel and metals11-09-2020, 10:56
Prices continue to rise in the long and flat steel markets08-09-2020, 14:25
Difference between ferrous and non-ferrous metal28-08-2020, 13:45
Sign in with: