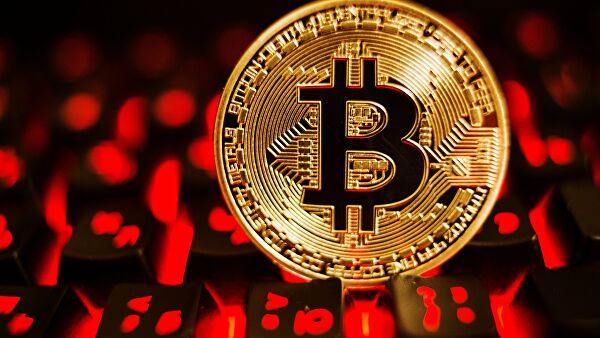 For the first time since January 2018, the bitcoin rate has exceeded $ 14 thousand. During trading, the value of the cryptocurrency reached $ 14,100, according to the data of the largest exchange Binance. The currency is currently trading at $ 13,795, which is 2.58% higher than its opening price.

In total, Bitcoin has risen in price by 26 percent this month. At the same time, analysts of the US bank JPMorgan believe that the cryptocurrency should cost 13 percent less.

Bitcoin mining profitability has grown by 20% over the past week, almost returning to its October highs.

Recommended:
DMK expands its assortment of continuously cast billets
Workers of the only uranium mining enterprise in Ukraine prepare for protests
LADA has set an absolute record for the number of cars sold per month
On this topic
Metinvest extended maturity of bonds
Citigroup experts did not rule out the collapse of Brent oil to $ 5 per barrel
Gold prices rise on the weakening dollar
Share price of Saudi Aramco, two days rose 20%
The Europeans are demonstrating record support for the single currency – the survey results
Closed due to sanctions, the plant "RUSAL" will mine cryptocurrency
Add a comment
Сomments (0)
News Analytics
British Steel Teesside increases headcount for the first time in many years26-11-2020, 19:44
"Bogdan Motors" started manufacturing trolleybuses for KP "Kyivpastrans"26-11-2020, 17:17
Minks infected with coronavirus found near border with Ukraine26-11-2020, 16:44
All Maserati will be electric cars in five years26-11-2020, 16:37
Secret metallurgical equipment for Azovstal arrived in Mariupol port26-11-2020, 15:55
European Union scrap collectors worried about possible export restrictions18-11-2020, 10:41
Occupational diseases of workers in the extractive industry: types and ways to16-11-2020, 17:49
Eurofer expects recovery in EU steel demand05-11-2020, 09:47
Hot rolled carbon steel demand will continue to grow by 4% pa until 203004-11-2020, 16:14
Platts Steel Trade Review: China Will Decide Asia's Fate30-10-2020, 10:04
Sign in with: