According to a recent survey, more than three-quarters of EU citizens believe that the single currency is a good choice for the block. This is the highest support for the Euro since the beginning of studies in 2002. 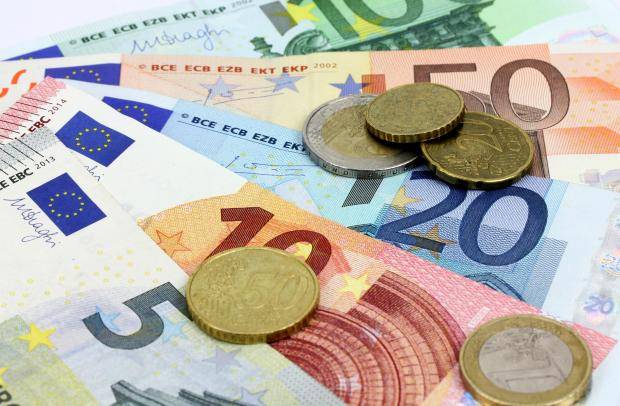 the results recent survey the European Commission on the Euro area, 76% of respondents believe that the single currency a good choice for the EU. This is the highest support since the introduction of Euro coins and notes in 2002, an increase of 2 percentage points compared to the already record levels of last year. Similarly, most of the 65% of citizens in the Eurozone believe that the Euro is beneficial for their own country: it is also the highest in history. The single currency is supported by the majority of citizens in all member States of the 19 Euro-zone countries, said the European Commission on Friday, November 29.

the Single currency of the EU, the Euro celebrated its 20th anniversary this year. However, according to the European Commission, Europeans clearly see the practical benefits that the Euro has brought to their daily life. Four-fifths of respondents agree that thanks to the single currency easier to do business abroad, to compare prices and make purchases in other countries, including on the Internet. The absolute majority of residents in the Euro area also believe that the Euro makes it easier and cheaper to travel.

"the Euro is more than just coins and notes in our pockets: it is a symbol of European unity and global power", - stated in the European Commission.

Answering a question about his views on the coordination of economic policies, including fiscal policy, 69% of Europeans consider it necessary to strengthen coordination in the Euro area, at that time, as only 7% would like to see less cooperation. There is also strong support at 80% for economic reforms to improve the performance of national economies.

Most of the 65% of respondents stated that advocate the elimination of inconvenient coins in the 1-2 cents by the mandatory rounding of the final price of purchases in shops and supermarkets the nearest five cents, noted in the European Commission.