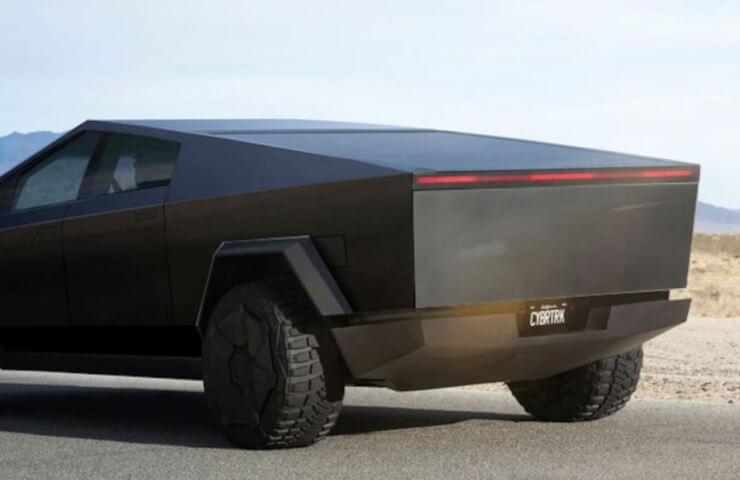 Before the outbreak of the pandemic, Elon Musk announced that Tesla was planning to release a new car called the Cybertruck. At the moment, Elon Musk drew attention to the problem faced by many technology companies.

Tesla CEO Elon Musk has announced that production of a new vehicle called the Cybertruck may be delayed due to a disruption in the global technology supply chain.

In a statement on Twitter on Monday, Musk warned that issues that have arisen during the pandemic affecting production have not yet been resolved.

“The biggest challenge is the supply chain, especially microcontroller computer chips,” Musk said. I've never seen anything like it before, ”he said, highlighting the problem in production.

Comparing the supply chain problem to the dwindling stocks of toilet paper at the start of the pandemic, Musk said there are problems at this level stemming from over-ordering of computer chips by tech companies.