The government is considering whether to take over the management of the largest rail service in the north of England. 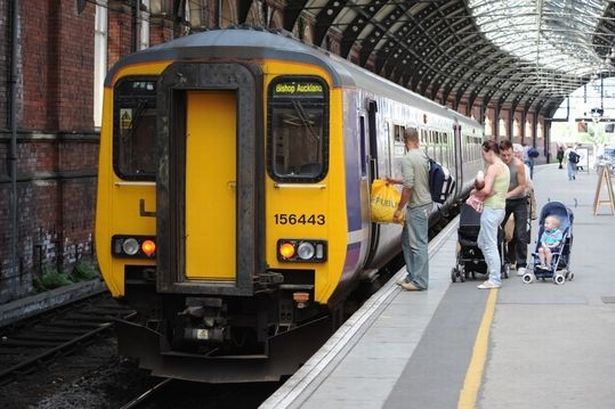 This could result in the rail operator being placed under direct government control.

DOT has confirmed that it is developing contingency plans to replace the current franchise with a “new short term management contract with Northern or Operator of Last Resort (OLR).

David Brown, Managing Director of Northern, said the firm has faced a number of challenges over the past couple of years that are outside the company's direct control.

The most significant of these is the delay in deliveries of key components for infrastructure modernization, including electrification in the Northwest, which is more than two years behind.

Recall that the leading supplier of steel components for the railways of Great Britain is British Steel, which went bankrupt in May.

The government is in talks with several bidders for the purchase of the Teesside steel and rolling complex, including Turkey's Ataer Holdings and China's Jingye.