For Rinat Akhmetov, the whole point of owning an asset was the possibility of supplying products to Ukraine, and the lack of such an opportunity makes ownership of the company meaningless for DTEK, says Sergey Grishunin, Managing Director of the National Rating Agency of Russia. 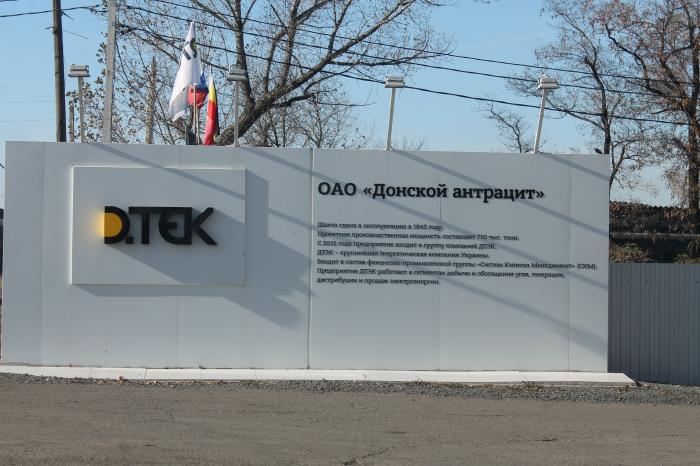 Rinat Akhmetov's energy holding DTEK sells coal assets in the Rostov region to the Cyprus structure Valleyton Investments Limited, the nominal owner of which is not known on the market, informs Kommersant. According to experts interviewed by the Russian publication, the whole point of owning Don coal assets for Mr. Akhmetov was the ability to supply coal to Ukraine, with which the companies had difficulties.

"Companies are not in the best financial position and are burdened with a high debt burden, but the anthracite they produce is in demand in Turkey and the countries of the Asia-Pacific region," Kommersant notes.

The companies planned for the acquisition are engaged in the extraction and sale of anthracite, the Federal Antimonopoly Service of the Russian Federation reported. According to the Cyprus registry, the owner of Valleyton is a citizen of Armenia Elena Hovhannisyan, who is not widely known in the coal market.

DTEK's top management announced plans to sell its thermal power plants and coal mines in June. “Today we are focusing on the development of green generation as an electricity producer,” explained Maxim Timchenko, CEO of DTEK. "We are ready to consider the sale of our power plants and coal mines." According to him, the Obukhovskaya mine administration may be sold first.