One of the most important reasons for the increase in the production of sponge iron in Iran is the creation of new factories. In recent years, thanks to its new strategy and with the participation of the private sector, the country has been able to launch several projects for the production of DRI. 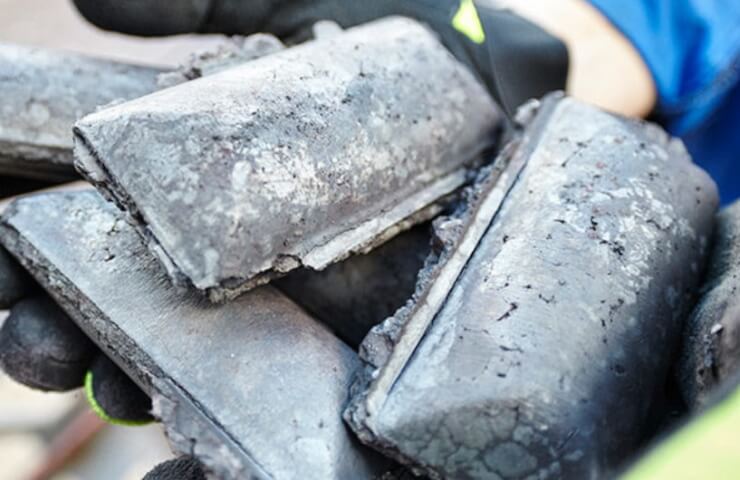 Iran's exports of sponge iron (DRI) increased by 25% in the past Iranian calendar year (ended March 20) compared to the previous year, the Iranian Mine Development and Reconstruction Organization (IMIDRO) said.

Direct reduced iron is produced by calcining iron ore (in the form of lumps, pellets or fines) with a reducing gas or elemental carbon derived from natural gas or coal. Many ores are suitable for direct reduction to iron.

While Iran is struggling with tough U.S. sanctions on its economy, and various industries and economies of the country have suffered from restrictions and difficulties caused by the sanctions condition, the country's mining sector is making marked progress, overcoming various barriers.

The Iranian Mining and Mining Development and Reconstruction Organization (IMIDRO), Iran's largest metallurgical and mining holding, said that one of the most important reasons for the increase in the production of sponge iron in Iran is the establishment of new factories, adding that in recent years due to With its new strategy and with the participation of the private sector, the organization was able to launch several projects for the production of DRI.

"As the world's first producer of gas-based sponge iron, Iran is now transferring technology to the world's largest steel producer," IMIDRO said at the time.

The deal for the construction of the first gas-based sponge iron plant was concluded between the Chinese company CSTM and the Iranian company MME as the licensee for the PERED technology.

A plant with a capacity of 300,000 tons of DRI was launched in the Chinese city of Taiyuan.

PERED is a new technology for the production of sponge iron using natural gas as a fuel, which, according to Mines and Metals Company, is "a masterpiece of the Iranian steel industry and is more efficient and effective in all respects, such as the degree of metallization of the product, fuel consumption, performance. cost and ease of operation compared to similar technologies.”

This technology is already in use at several manufacturing plants in Iran, including Shadegan Steel, Miyaneh Steel, Neyriz Steel and Baft Steel.