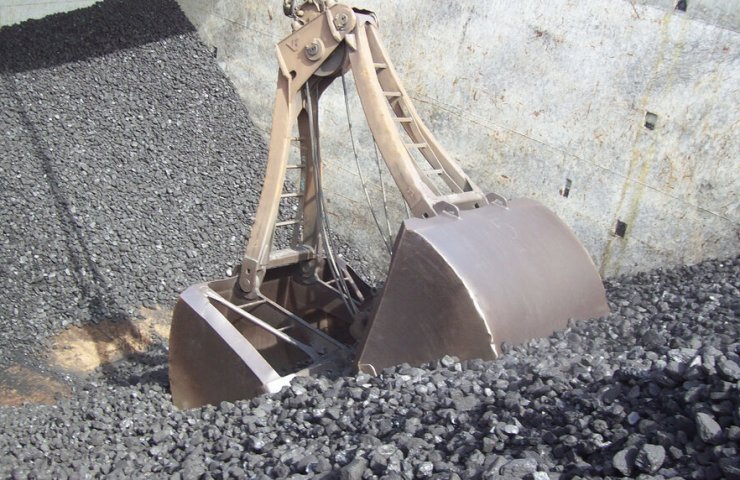 Against the background of the introduction of more and more tough US sanctions against Iran, the country's mining sector is making significant headway, almost ignoring trade barriers.

Among the various products of the mining sector, a prime example is direct reduced iron (sponge iron, DRI), which is increasingly being produced in the country.

The Iranian Mining and Mining Development and Renovation Organization (IMIDRO), Iran's largest metallurgical and mining holding, said that one of the most important reasons for increasing sponge iron production in Iran is the creation of new DRI facilities, adding that in recent For years, thanks to a new strategy and with the participation of the private sector, the organization was able to launch several projects for the production of sponge iron at once.

Sponge iron production in Iran is also on an upward trend in the current Iranian calendar year (started on March 20, 2020).

The most recent report on the matter, which was published on Sunday, indicated that the production of sponge iron by the main mining companies, which are subsidiaries of IMIDRO, increased by eight percent in the first ten months of the current Iranian calendar year (20 March 2020 - January 19, 2021) compared to the corresponding time period last year.