The US dollar broke a three-day decline as investors sought safe haven, putting pressure on gold and metals 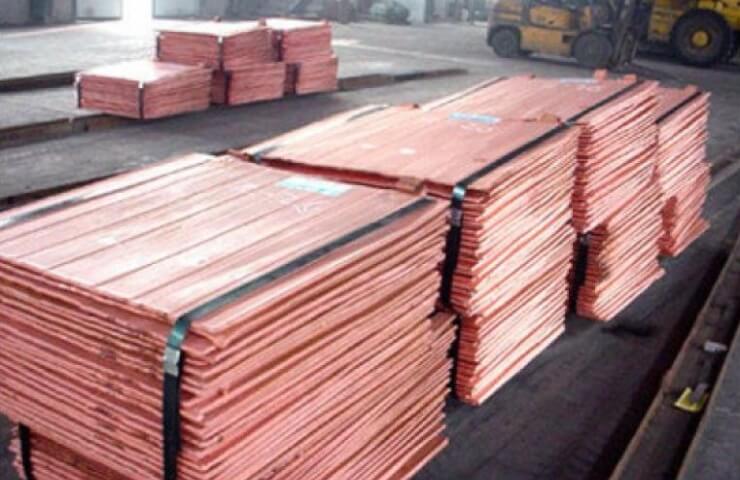 The price of copper fell as weak corporate reports pushed the dollar higher. March delivery contracts traded at $4.47/lb ($9,840/t) on the New York Comex market, down 0.5% from Wednesday's close.

European stocks and US stock futures declined on Thursday amid deteriorating sentiment in the stock market. The US dollar broke a three-day decline as investors sought safe haven, putting pressure on gold and currencies-valued metals.

According to data from the ADP Research Institute, last month the number of wages in US companies decreased by the most since the early days of the pandemic due to the spread of the omicron coronavirus variant. This release comes ahead of Friday's Department of Labor employment report, which will be considered by traders to gauge the rate of wage inflation.

“The bar is very high for leaking data to derail the Fed’s plans given its commitment to inflation,” Niki Shiels, head of metals strategy at MKS PAMP SA, wrote in a note.

On Thursday, the Bank of England raised its key interest rate as part of measures to contain inflation, while politicians are moving closer to an even greater increase. The European Central Bank left its rates unchanged, as expected.

According to satellite surveillance of copper smelters, global copper output hit a 13-month high in January as Chinese production surged ahead of seasonal construction demand.

The number of inactive smelters has fallen to its lowest level since February 2018.