Trade talks between the United States and China at deputy level are set to begin Thursday in Washington, according to a statement from the US trade mission, which will pave the way for high-level talks in October aimed at resolving a fierce trade war. 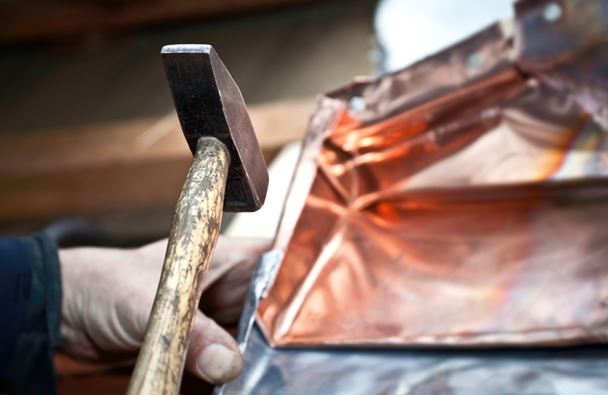 Industrial metals fell on the world's leading bourses on Tuesday after their largest consumer, China, released a slew of weak economic data that sparked concerns about demand from the world's second largest economy.

Industrial production in China grew at its weakest pace in seventeen and a half years last month, and investment in fixed assets rose slightly lower-than-expected in January-August, government data showed Monday.