SpaceX plans to carry out 22 more satellite launches into space this year and put 1,500 spacecraft into orbit. 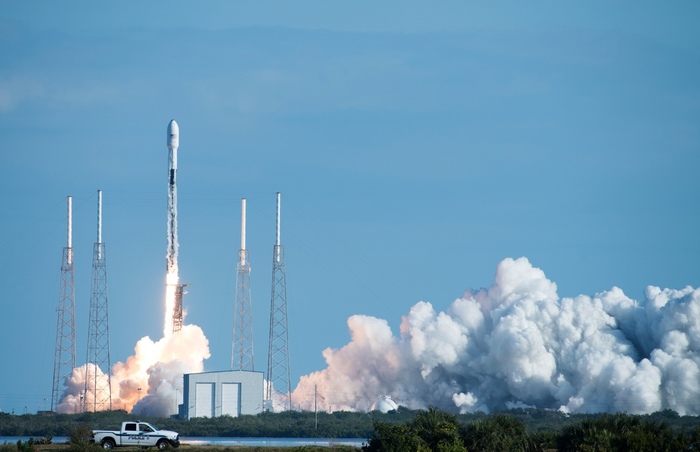 Elon Musk's SpaceX company has successfully launched the fourth batch of satellites into space to deploy an affordable broadband Internet network across the planet. About 60 small satellites were launched into orbit by a Falcon 9 rocket from the Cape Canaveral launch site in Florida.

The new batch of satellites will join more than 170 others that SpaceX has launched on three previous missions. Another 22 launches are planned for 2020, which could expand the company's broadband constellation - Starlink - to more than 1,500 satellites.

SpaceX has received permission from NASA to launch more than 10,000 satellites in total. In addition, the company is requesting permission to deploy another 30,000.

The goal is to offer affordable internet service in parts of the United States and Canada by mid-2020, and ultimately bring low-cost high-speed broadband access around the world, including rural areas that currently do not have access to the Internet.

This is a business plan that could generate billions of dollars a year for SpaceX, says CEO and Chief Engineer Elon Musk. But it also comes with huge questions - and risks.

According to one of the company's early estimates, the cost of building and launching satellites is likely to reach $ 10 billion. There are also technical hurdles such as making user terminals accessible. Starlink customers will need these custom terminals, which will use sophisticated antennas to establish a broadband Internet connection in their home or office.

SpaceX, its competitors and other startups plan to deploy tens of thousands of satellites over the next decade. It also raises tough questions about the risk of collisions between satellites in orbit and how regulators can keep pace with the rapidly evolving commercial activity in Earth orbit.