Gazprom's net proceeds from gas sales to Europe increased by 93% 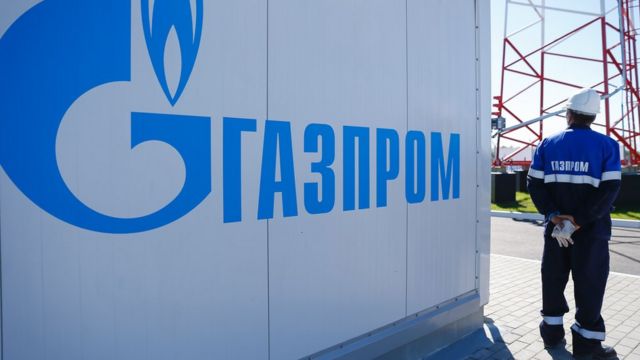 Gazprom explained the sharp rise in the profitability of the European hydrocarbon market by an increase in average prices (including excise and customs duties) denominated in rubles by 63% and an increase in gas sales in physical terms by 23%, or by 22.4 billion cubic meters. At the same time, average prices denominated in US dollars increased by 53%.

As a result of increased European revenues, Gazprom's net gas sales revenue increased by RUB 833,968 million, or 60%, in the six months ended June 30, 2021 compared to the same period last year and amounted to 2,220,557 million rubles.

The price of the nearest (October) futures on the TTF spot index on the ICE Futures exchange for gas continued to rise on Monday evening, taking the mark of 49.26 euros per kWh, or $ 600 per thousand cubic meters, according to the exchange data.

At the end of 2021, the almost completed Nord Stream 2 gas pipeline is expected to be launched. The issues of regulating the operation of the highway are currently being considered by the relevant regulatory authorities.