Discussions among market participants about a possible investigation of zinc imports into the European Union, which could lead to the introduction of anti-dumping duties, have been ongoing since February, with some sources saying that manufacturers have already received a notification from the EC. 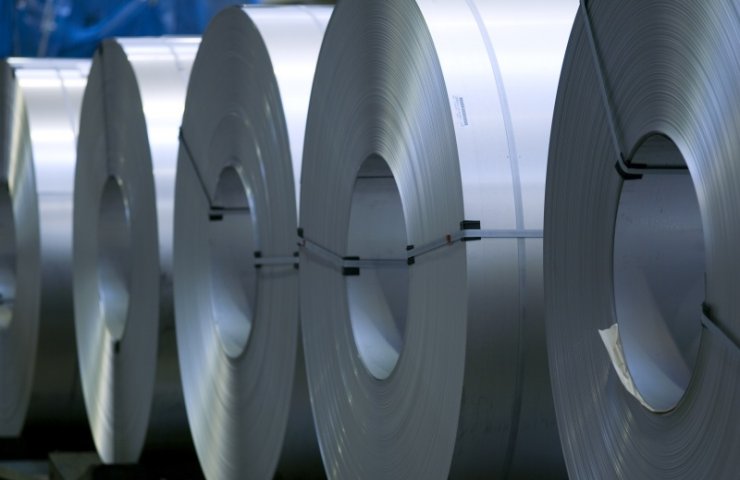 On June 24, the European Commission announced that it had launched an investigation into imports of hot-dip galvanized coils from Turkey and Russia, accusing steel producers from these countries of dumping.

According to the EU, the dumping charge is based on a comparison of the domestic price with a pick-up export price from the factory for the investigated product when sold to consumers in the European Union.

The investigation will cover the period from January 1, 2020 to December 31, 2020 and determine whether the dumped imports have caused damage to the EU industry. In addition, the European Commission announced that the study of trends related to the assessment of losses will cover the period from 1 January 2017 until the end of the investigation period.

According to trade data published by the European Steel Federation Eurofer, in the EU during the first three months of 2021, out of a total of 1.17 million tonnes of imported galvanized steel coils, 315,378 tonnes came from Turkey and 114,559 tonnes from the Russian Federation.

Recommended:
Energoatom's debt to Turboatom has grown to almost one billion hryvnia
Zaporizhstal Metallurgical Plant transferred 800 tons of medical oxygen to Ukrainian hospitals
Ukraine has lost the shipyard that built the corvette "Vladimir the Great"
On this topic
The European Commission initiated a new investigation on steel imports to extend quotas
The European Commission introduced anti-dumping duties against Turkish rolled metal products
European Union scrap collectors worried about possible export restrictions
Eurofer expects demand for steel in the EU by 3.1% and sees no bottom
Prospects for the development of the economy and steel market in the EU in 2019-2020
EU steel imports growth declines sharply in Q1 2019
Partner news
Сomments
Add a comment
Сomments (0)
News Analytics
Azerbaijan's SOCAR plans to invest in the extraction of battery metals in26-07-2021, 22:00
The first domestic industrial energy storage system was developed and launched26-07-2021, 22:11
The profitability of purchases of scrap metal in Ukraine has decreased, but is26-07-2021, 17:27
Metinvest is ready to pay more than 9 billion hryvnia for the Dnieper steel26-07-2021, 13:01
Cherkassk Azot by Dmitry Firtash completed the modernization of the ammonia26-07-2021, 13:45
On the regional markets of metallurgical products, prices are balancing in a22-07-2021, 16:22
Demand for armaments will ensure a stable growth of armored steel sales by 4%20-07-2021, 10:10
Protectionist Measures Support European Steel Prices Despite Summer Lull19-07-2021, 11:02
Positive price growth is observed in the markets for metallurgical products16-07-2021, 14:12
European steel market is in confusion: price growth has slowed down, but no one21-06-2021, 17:40