An acute shortage of truck drivers has already led to a supply crisis in the UK. Experts warn that similar problems will soon await Germany. All hope is in the workforce from Eastern Europe. 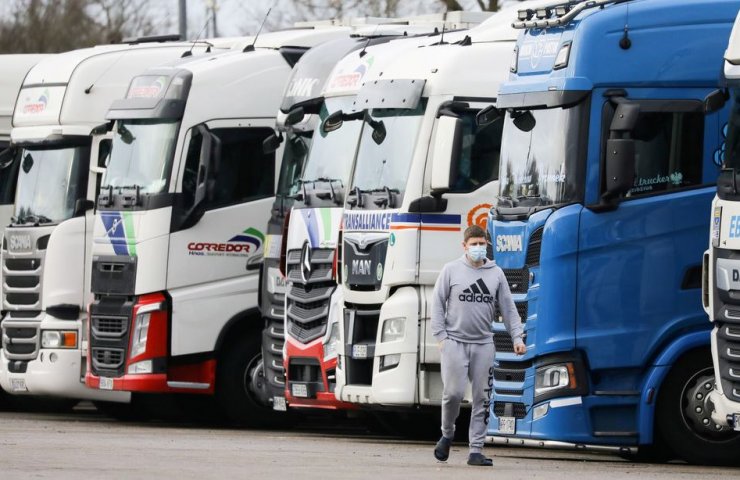 The profession of a truck driver is becoming one of the most demanded in Europe. A shortage of truckers has already led to an acute supply crisis in the UK, where disruptions began in the supply of fuel to gas stations, food to supermarkets and components to factories. However, Germany, the continent's largest economy, may face similar problems in the near future. This is stated in special report DW.

The experts interviewed by the publication see the main reason for the growing shortage of truckers in the demographic factor - the aging of the German population. However, this process is observed in other European countries, including Ukraine and Russia. Because of this, the shortage of truck drivers can be considered a pan-European problem.

"In the demographic situation around truck drivers, the general trend in the labor market in Germany is clearly visible," the article says.

Until now, European companies have often managed to solve the problem of shortage of drivers thanks to the influx of foreign personnel, mainly from the Eastern European EU member states. Thus, the share of foreigners among German truckers in just five years - from 2014 to 2019 - more than doubled: from 10.9 to 22.8 percent. However, the potential for labor migration from Eastern Europe is shrinking.