US begins negotiations on steel and aluminum tariffs with Japan

After reaching an agreement on tariffs for imported steel from the European Union, the United States began similar negotiations with Japan. 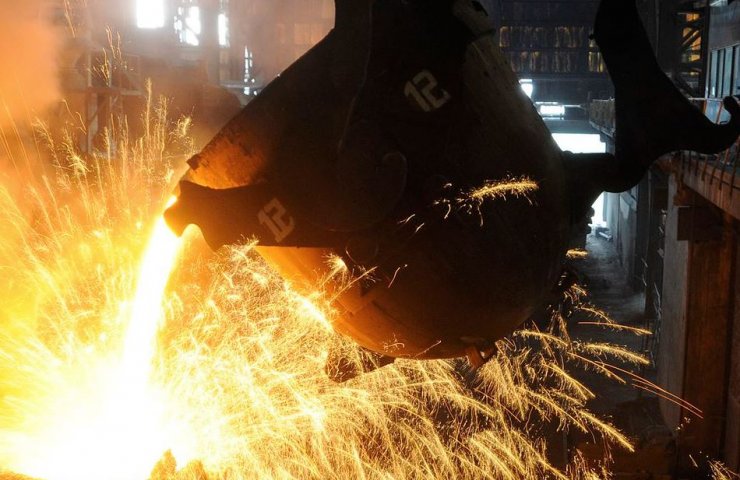 On November 4, US and Japanese trade representatives began preliminary negotiations on the fate of US import duties on steel and aluminum from Japan, which also apply to many other global manufacturers under section 232 of the US Trade Expansion Act.

During the talks, the Japanese representative "strongly requested that the issue of additional duties on Japanese steel and aluminum products be resolved based on Section 232," the Japanese Ministry of Commerce said on November 4th.

The Japan Iron and Steel Federation said the trade agreement between the US and Japan is critical after the conclusion of the US-EU tariff quota agreement.

“We are concerned that the agreement will lead to a comprehensive relaxation of tariff quotas for certain countries and regions only, and that the Japanese steel industry, which is a US ally, will be at a disadvantage compared to the EU in terms of export competitiveness ", The federation said in a statement.

Earlier on Wednesday, the Ukrainian metallurgical lobby urged President Volodymyr Zelenskyy to start negotiations with the United States on the abolition of American duties on steel for Ukraine. They said that the agreements between Washington and Brussels will have a very negative effect on the Ukrainian mining and metallurgical complex, since domestic metal products on the US market will remain subject to a 25% duty, unlike the European one.