The former top manager of Metinvest will be in charge of economic development and energy efficiency in Ukraine. 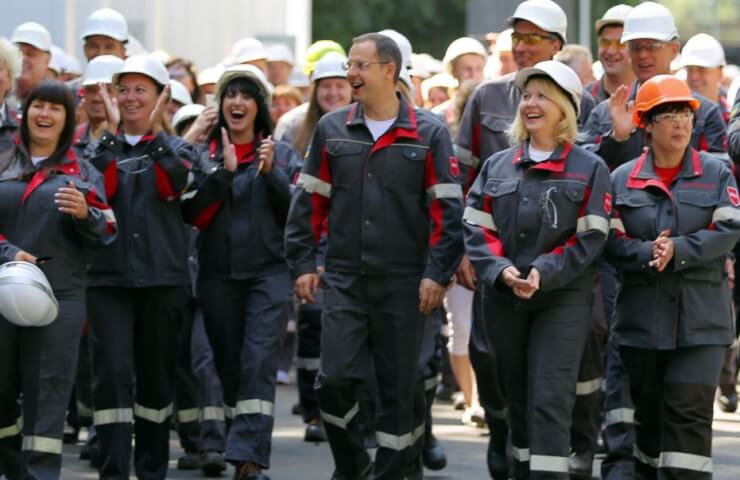 President of Ukraine Volodymyr Zelenskyy signed decree No. 592/2021 on the appointment of the former General Director of the Zaporizhstal metallurgical plant of the Metinvest Group Rinat Akhmetov and Vadim Novinsky as Deputy Head of the Office of the Head of State.

As explained in the press service of Zelensky, Rostislav Shurma in his position will be responsible for the economic block of activities of the Office of the President.

"Among the priority tasks is the preparation of programs to stimulate economic development and increase energy efficiency," said Shurma himself.

Rostislav Shurma headed Zaporizhstal on July 30, 2012 and resigned from there immediately after the election campaign of Vladimir Zelensky in October 2019. Prior to that, he held the position of Director of the Metallurgical Division of Metinvest Group.

Zaporizhstal is one of the largest metallurgical enterprises in Ukraine. The main stakes in the enterprise belong to the Metinvest Group of Rinat Akhmetov and Vadim Novinsky and a group of institutional investors, which were allegedly financed by the Russian VEB.