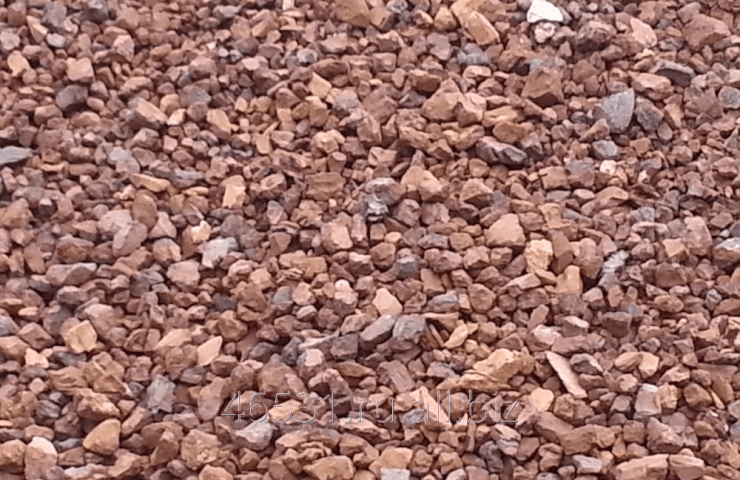 Singapore futures rose over 3% to over $130/t. Dalian iron ore rose almost 5%, while benchmark 62% fine Fe imported into northern China changed hands at $131.23 a ton during morning trading, up 2.8% in compared to Tuesday's close, according to Fastmarkets MB.

"Expectations of easing from the People's Bank of China in preparation for tightening U.S. monetary policy will encourage traders to bet on rate-sensitive assets such as commodities and bonds," Hong Hao, head of research at BOCOM International, wrote in a research paper. note.

China, the world's largest buyer of metals, has been mired in a booming real estate market, credit stress and repeated virus outbreaks. In response, the central bank cut interest rates this week for the first time in nearly two years, signaling the start of an easing cycle.

"There is a trend towards strengthening macroeconomic policies to stabilize the economy amid downward pressure on the real estate market," Huatai Futures said in a note.

According to Mysteel's own study, the city's blast furnace capacity utilization rate will drop to 63% from 78% when another 16 furnaces are shut down from January 30th to February 20th and from March 3rd to March 13th, affecting a capacity of around 60,000 tons per day.

"The resumption of production at steel mills may have to be postponed until the Lunar New Year holiday, which could affect steel supply," Huatai said.

Финансовая аналитика, прогнозы цен на сталь, железную руду, уголь и другие сырьевые товары. More news and analytics on Metallurgprom telegram channel - subscribe to get up-to-date market information and price forecasts faster than others.
Сomments
Add a comment
Сomments (0)
On this topic
Iron ore prices jump on forecasts of steel production in China
36 people were killed at a construction site in Cambodia after the contractor saved on the valve
Iron ore prices soar by 10% unexpectedly for analysts
World iron ore prices are already below $ 100 per ton
How the reform of the electricity market in Ukraine can lead to a collapse and what to do about it
Iron ore prices to surpass six-year high soon
Recommended:
The state will not support the export of metals from Russia - Ministry of Industry and Trade of the Russian Federation
Zaporizhstal summed up the results of production in October 2022
JSPL steel mill manager stoned to death
News Analytics
Australia and the UK aim to catch up and overtake China in the battery metal26-11-2022, 22:37
The United States imposed a ban on the import and sale of equipment from26-11-2022, 22:31
The pipe metallurgical plant in Nikopol continued to work after a short stop26-11-2022, 22:52
The state will not support the export of metals from Russia - Ministry of25-11-2022, 13:18
ArcelorMittal Kryvyi Rih suspends production due to shelling of energy25-11-2022, 12:04
Platinum market to face shortage next year - WPIC22-11-2022, 18:25
Global steel demand falls and will fall by 2.3% in 2022: WorldSteel19-10-2022, 23:12
Iron ore prices fall to 11-month low15-10-2022, 10:36
China production cuts in winter will give limited boost to steel markets -15-09-2022, 10:09
Steel prices may rise as manufacturers stop production11-09-2022, 14:06
Sign in with: