The rating action reflects the decrease in the debt burden on liquidity in the current period after the signing of agreements by Ukrzaliznytsia on restructuring the debt to the bank. 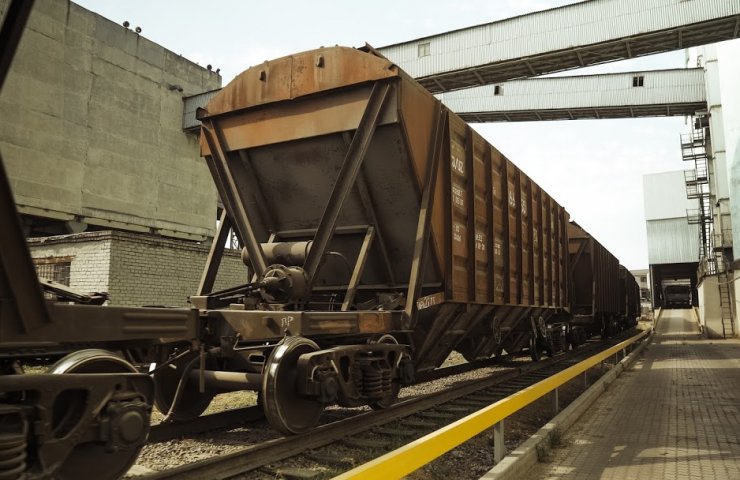 One of the leading international rating agencies, Standard & Poor 's, has raised the long-term credit rating of Ukrzaliznytsia to' B- 'from' CCC '.

According to acting Ivan Yurik, Chairman of the Board of Ukrzaliznytsia JSC, this increase was a result of the active implementation of the company's anti-crisis program and the recent successful finalization of the process of restructuring financial debt to Sberbank (Ukraine), which had a positive effect on the company's liquidity and will provide the necessary level of financing for current expenses. p>

“In a difficult period for most companies, the ability of Ukrzaliznytsia to adhere to its obligations adds confidence to investors in its stability and reliability of credit qualities. S&P's decision is another confirmation of this, "he said.

In its message, Standard & Poor 's noted that the rating action reflects a decrease in the debt burden on liquidity in the current period after the signing of agreements by Ukrzaliznytsia to restructure debt to the bank. Given the negative impact of the pandemic on financial markets, Ukrzaliznytsia took the necessary steps and reached an agreement with the bank to defer debt repayment for up to three years with the possibility of early repayment of the debt.

At the same time, the “negative” rating outlook reflects the uncertainty about the external environment in which Ukrzaliznytsia and other companies are located, as well as the potential risks associated with this.

“One of the priorities of the stable work of Ukrzaliznytsia is transparent and stable relations with domestic and international partners, including the stable fulfillment of obligations. I am sure that we will go through the times of the financial crisis, and the anti-crisis program of Ukrzaliznytsia will become a model for other companies, ”summed up Ivan Yurik.

Recommended:
Yuzhmash told whether it is possible to launch reusable rockets from the Black Sea
The road at Central GOK, Metinvest watering 14 BelAZ and MAZ
ArcelorMittal Kryviy Rih reduced semi-annual steel production by 10%
On this topic
S&P affirms "Metinvest" level "In", with a stable Outlook
Moody's has raised a sovereign rating of Ukraine to B3 with a stable Outlook
Metinvest begins construction of an air separation unit at the Ilyich Steel Plant
Fitch reversed the default DTEK energy Rinat Akhmetov
Interpipe reported on successful restructuring of Eurobonds and other debts
До конца года Украина должна выплатить 3,3 миллиарда долларов госдолга
Add a comment
Сomments (0)
News Analytics
Metinvest's Kryvyi Rih GOKs will pay double taxes to the local budget until01-08-2020, 14:16
US Steel will not restart blast furnaces in Indiana until the end of this year01-08-2020, 14:02
ThyssenKrupp closed the deal for the sale of the elevator business01-08-2020, 13:53
Minister for Strategic Industries of Ukraine inspected YUZHMASH workshops31-07-2020, 09:49
At the sinter plant of the Ilyich Iron and Steel Works, final work on equipment30-07-2020, 16:33
Steel begins to lose the battle with the aluminium due to the growing27-07-2020, 17:08
Gold may reach a record high in 201114-07-2020, 12:47
Steel prices in southern Europe are rising, despite weak demand23-06-2020, 10:54
Analysts expect strong demand growth for steel in China10-06-2020, 11:57
Global steel consumption in 2020 will be reduced by 6.4% - Worldsteel04-06-2020, 13:53
Sign in with: