EU guarantees were first introduced in 2018, after the US imposed protective duties on steel imports from around the world. The bloc feared redirecting cheap imports to the European market. 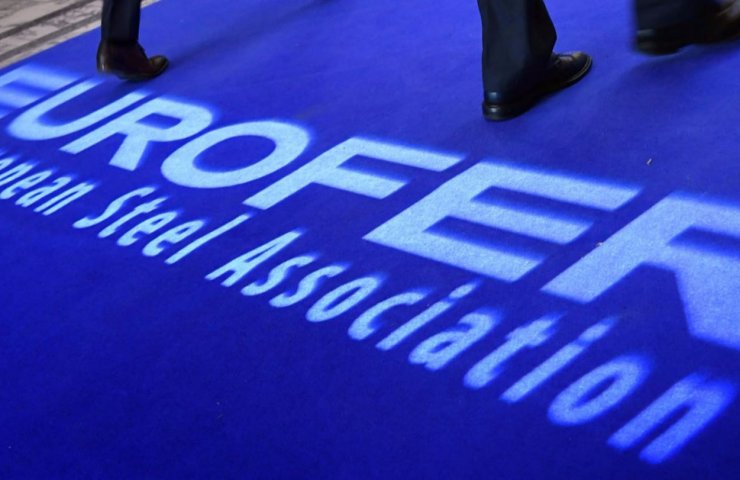 The European Steel Association Eurofer has asked the European Commission to extend the protective quotas for imports of steel products after June 2021.

The Association is also asking to initiate a "transparent review" of the measures, said Yuriy Rudyuk, partner of the law firm Van Bael & Bellis.

Rudyuk expects that the likely outcome of the request will be less stringent measures to avoid claims for compensation from countries affected by quotas if they have been in effect for more than three years.

Safeguards were first introduced in 2018 after the United States imposed protective duties on steel imports from around the world based on national security concerns. But the change in the US administration, which is to take place in January, could lead to a change in the US position on this questionable issue from the point of view of WTO rules, which could affect the decision of the commission.

"If EU safeguards are lifted at the end of June 2021, several categories of goods will be at higher risk due to anti-dumping and anti-subsidy actions," Rudyuk said.

One such critical case is the investigation into the dumping and subsidization of Turkish hot rolled coil. The final decision on the anti-dumping investigation will be announced by July 13, 2021, and the interim measure will be in effect until January 14. The Commission began registering imports from Turkey on November 13, which allows it to impose duties retroactively, as well as on materials cleared from customs between November 14 and January 14. The determination of the possible retroactive duty will be announced after the decision to introduce the final duty in July is made, but the European Commission documents indicate the amount within 8%.

Recommended:
US court upholds Trump's 25% tariffs on steel imports
Tesla recalls more than 36 thousand cars in China
Uralvagonzavod will change the assortment due to overproduction of open wagons
On this topic
WTO to consider Turkey's complaint against European Union restricting steel imports
Yuzhmash told whether it is possible to launch reusable rockets from the Black Sea
The world trade organization has ruled against Russia in favor of Ukraine
EUROFER requires the European Commission to improve the protection of steel market
Eurofer expects demand for steel in the EU by 3.1% and sees no bottom
Prospects for the development of the economy and steel market in the EU in 2019-2020
Add a comment
Сomments (0)
News Analytics
Siemens Energy promised Deutsche Welle to closely monitor democracy in Belarus06-03-2021, 10:32
US and EU suspend the collection of duties that were imposed against each other05-03-2021, 22:48
Turboatom and Electrotyazhmash discussed prospects for cooperation under05-03-2021, 19:04
DMZ Yaroslavsky in February almost doubled the production of rolled products05-03-2021, 18:19
Sanjeev Gupta Metallurgical Alliance Stops Paying Greensill Loans05-03-2021, 18:18
Spread between raw materials and high strength alloy steel in Europe increased01-03-2021, 20:21
Increase in prices is forecasted in the markets of steel raw materials -26-02-2021, 09:25
Troy ounce of gold will drop $ 500 in two years - Fitch25-02-2021, 18:29
Global iron ore production growth to outstrip cumulative production in India23-02-2021, 10:22
Fitch Ratings Warns of “Shocking Impact” on Fossil Fuel Exporters18-02-2021, 14:44
Sign in with: