The Hinkley Point C nuclear power plant is the first power plant to be built in the UK in over 20 years. 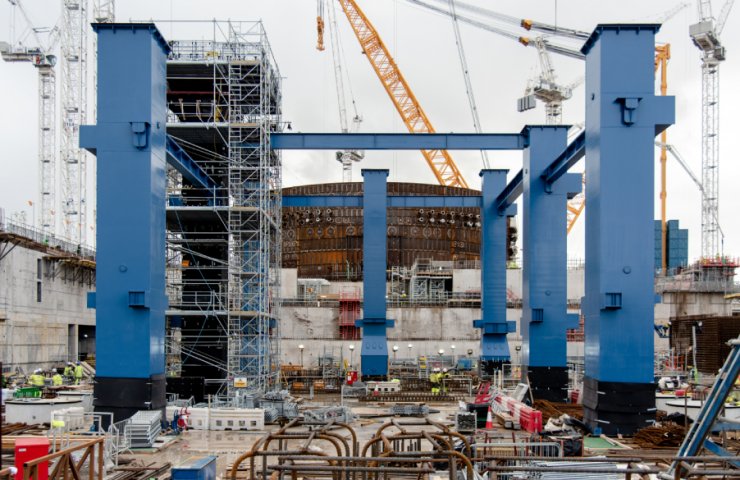 The largest Ukrainian manufacturer of stainless pipes "Centravis" from Nikopol will supply metal products for the British nuclear power plant Hinkley Point C. This is stated in message on the official page of the Ukrainian company on Facebook.

To become a supplier for Hinkley Point C, Centravis has passed the certification procedure. The company supplies seamless pipes for the primary and secondary circuits of the reactor, as well as for the plant life support systems.

The first batch of pipes from Nikopol to Somerset county, where the station is located, was sent through partners "Centravis" in 2019. After that the company received an order for the production of several more batches.

In total, the company plans to produce at least 800 tons of pipes for this facility.

There will be two reactors at the station. They will provide environmentally friendly low-carbon electricity to about 6 million homes.

The launch of the nuclear power plant will help reduce carbon dioxide emissions by 9 million tons annually, or 600 million tons over the entire life of the plant.

The station is scheduled to start operating in 2026. The cost of the entire project is 22-23 billion pounds.

Note that Centravis (Nikopol) is one of the ten largest producers of seamless pipes in the world. The company produces pipes for Thyssenkrupp, BMW, Alstom, Linde, Samsung, Volkswagen and other well-known brands.