TSMC notes that its customers are keen to purchase chips in reserve to ensure stability of supply due to uncertainty from geopolitics and the pandemic. As a result, the deficit in the microcircuit market will increase. 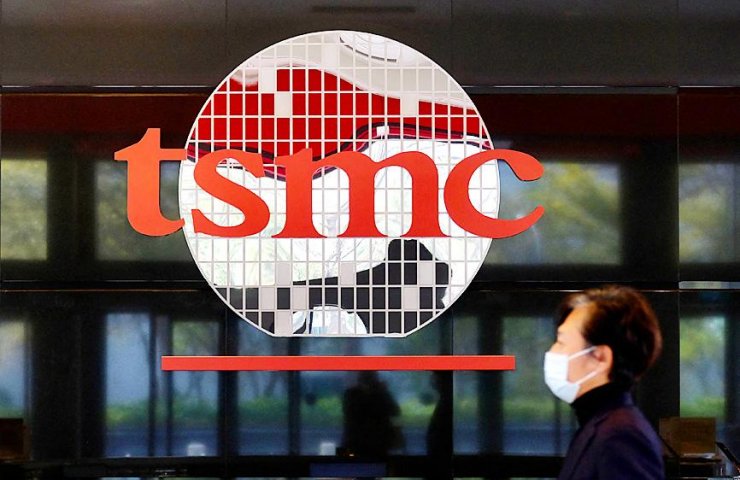 Taiwan Semiconductor Manufacturing Co Ltd (TSMC), the world's largest chip maker, said it is doing everything it can to boost chip production and reduce the global chip shortage, which is likely to continue into the next year.

“We have purchased land and equipment, started construction of new facilities. We are hiring thousands of employees and expanding our capabilities at several sites, ”said TSMC CEO.

TSMC's comments came after the company reported a 19.4% increase in first-quarter earnings, surpassing market expectations, driven by strong chip demand amid a global shift to work from home.

TSMC, whose clients include Apple Inc and Qualcomm Inc, have already cited “several years of growth opportunities” as the COVID-19 pandemic has spurred demand for advanced chips to bundle devices such as smartphones and laptops.

On Thursday, TSMC said it expects to significantly reduce chip shortages for its automotive customers from next quarter.