Uchalinsky GOK completed the reconstruction of the city water tower 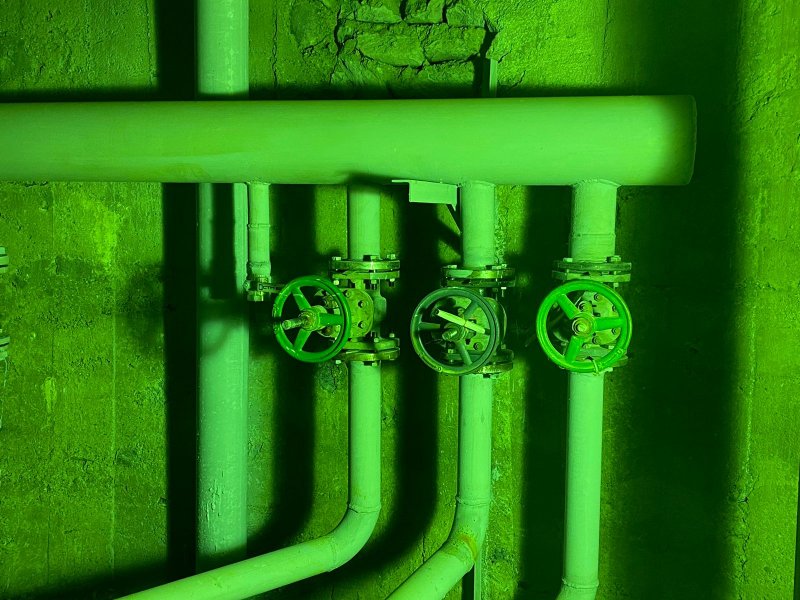 As part of its charitable activities, JSC Uchalinsky GOK (an enterprise of the raw materials complex of UMMC) allocated 6.7 million rubles for the overhaul of the water tower in the Rudnik microdistrict in Uchaly. The work was carried out by the repair and installation department of the Uchalinsky GOK in agreement with the MUE Uchalyvodokanal.

The working documentation for the reconstruction of the water tower was prepared by the design department of the plant. According to the design solutions, the dismantling of a wooden shelter, metal structures of the "zero" site, pressure pipelines, a tank with a volume of 150 m3, power supply and lighting networks was carried out in the structure.

A new tank with the same volume and an insulated metal shelter were made and installed for repair -installation department of the plant. During the reconstruction, pressure pipelines and valves, power supply and lighting networks were replaced. Internal work also included the replacement of the floor of the "zero" site - it was poured with concrete, having laid the reinforcement in advance.

- During the repair of this site, a convenient opening with a ladder was arranged for safe descent to the lower level, where the piping and a new collector, - said Vadim Khamitov, head of the repair and installation department of JSC Uchalinsky GOK.

The work performed on the reconstruction of the water tower will allow the Uchalyvodokanal Municipal Unitary Enterprise to organize year-round water supply to the microdistrict, taking into account the provision of stable pressure in the system and the required amount water during the period of mass consumption.

Recall that in the summer Uchalinsky GOK modernized the water supply system of the Rudnik microdistrict: it built an additional branch of the water supply system, looping its dead-end sections, and also installed a new water tower, which serves as an addition to the existing one and provides more even distribution of water during periods of high load on tap water network.

Сomments
Добавить комментарий
Комментарии (0)
Partner news
On this topic
Uchalinsky GOK modernized the water supply system of the Rudnik microdistrict in Uchaly
Uchalinsky GOK will build a feldsher-obstetric station and a playground
Uchalinsky GOK is constructing a building to shelter the tailings
The filling complex was automated at the Uchalinsky underground mine
Uchalinskiy GOK established in Uchaly stationary ecological post
Uchalinsky GOK has improved the technology of stowing operations
News Analytics
Interpipe increased sales of pipe and railway products by 17% in 202124-01-2022, 23:20
The Bank of Russia has suspended the purchase of foreign currency to avoid the24-01-2022, 15:52
The European Union will start implementing an investment plan for Ukraine for 624-01-2022, 14:31
Elon Musk and Jeff Bezos are losing billions in a week24-01-2022, 11:36
Tesla goes to Turkey24-01-2022, 11:28
Semiconductor shortage will persist for years to come09-01-2022, 13:11
2021 was the worst year for gold since 201501-01-2022, 13:08
Iron ore will be significantly cheaper in 2022 - consensus forecast by leading01-01-2022, 12:46
Profits of Ukrainian and Russian steel plants will remain above average until21-12-2021, 11:23
British analysts downgrade forecast for global steel production in 202114-12-2021, 15:06
Sign in with: